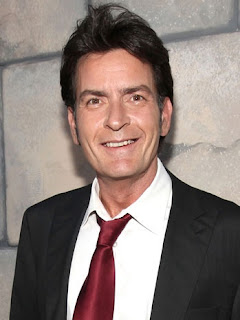 Charlie Sheen is expected to be back on TV with a new sitcom, “Anger Management”, this June. Charlie Sheen will most probably be remembered for his time at Two and a half men. He was replaced by Ashton Kutcher who has been less than perfect.

Anger Management will premiere on FX on June 28th with two episodes airing at 9 and 9:30 p.m. Fox has also revealed that it has ordered 10 episodes for season 1.

KBC Workers Go On Strike < Previous
Eugene Wamalwa Evicted From His House. Next >
Recommended stories you may like: