Eugene Wamalwa Evicted From His House. 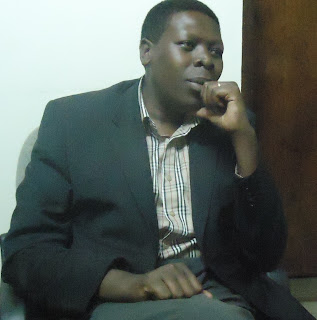 G6 / 7 presidential aspirant Eugene Wamalwa got evicted from his house in Kileleshwa over the weekend. It is alleged that Eugene has not been able to pay his rent for a considerable amount of time and on Saturday, he was thrown out. The story became more interesting when Wamalwa sought some help from this old rich man, who immediately gave him another house in Lower Kabete.
Upon moving to the new home, Eugene meets this beautiful ladies. The ladies were daughters to the old man who had given Eugene the house and naturally, only one party would live there. It was definitely not Eugene and it is not known where he rented next.
quick questions
Why should MP’s more so those who want to be presidents fail to plan their finances?
Doesn’t hanging out with princes make you a prince?
Where does all that tax free salary go to?
Charlie Sheen’s "Anger Management" To Premiere This June. < Previous
Top 100 County Schools, KCSE 2011, (Released 2012) Next >
Recommended stories you may like: