Mavado Not Coming To Kenya After All 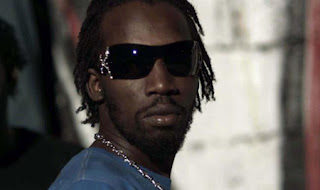 Jamaica’s dancehall sensation is not coming to Nairobi this weekend after all. The much a hyped Mavado so special concert was supposed to go down at the Carnivore on 17th Dec courtesy of Homeboyz radio. The reason for the cancelled concert have been attributed to visa problems. However it has also been reported that he will in fact be coming to Kenya on January 28th. Promos had been made even on TV but now it has been reported that his country man Chris Martins, who was here last year, has replaced him.

Churchill Honoured With The Order Of Grand Warrior < Previous
Virgin Mary Pases Pregnancy Test: Billboard Next >
Recommended stories you may like: