HILARIOUS – All The Sauti Sol Gay Jokes and Memes 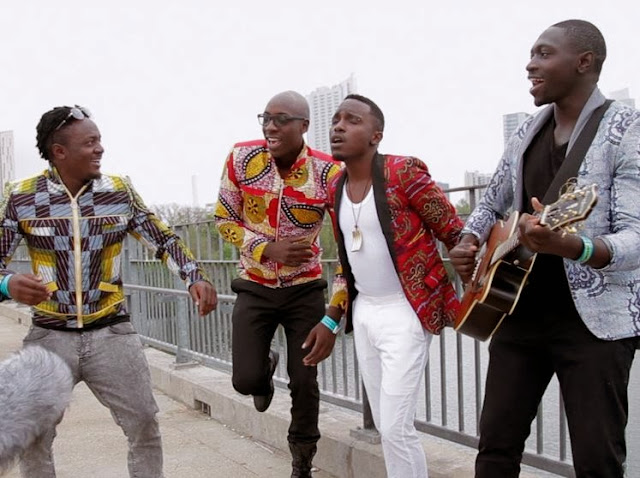 Yesterday, some blog published a false story of Sauti Sol coming out of the closet. Apparently, one of the band members had confessed to the blogger that all of them are homosexual.
The band would later issue a statement denying the report, but the damage had already been done.

Kenyans on Twitter directed all their attention to the boy band whole day Monday.
Here are a few of the tweets and photos..

Money has been poured to destroy Sauti Sol

If Sauti Sol members make a good joke, they got a good sense of nyumour.

When Sauti Sol reform from being Gay they’ll do a remix with Kidum “Haturudi Nyuma Kamwe”.

why is sauti sol the butt of every joke today?

Sauti sol should charged with crime against ‘nyumanity’

To sauti sol, every day is a ManDay”

Meek mill raps like he is being chased by Sauti Sol 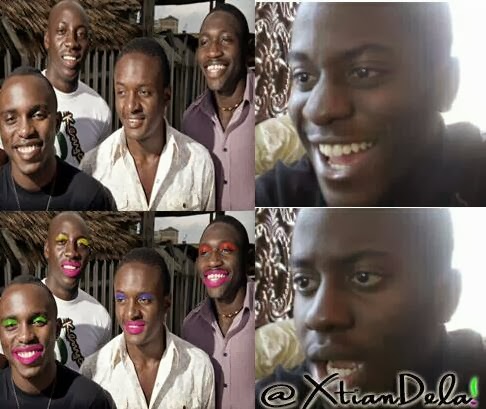 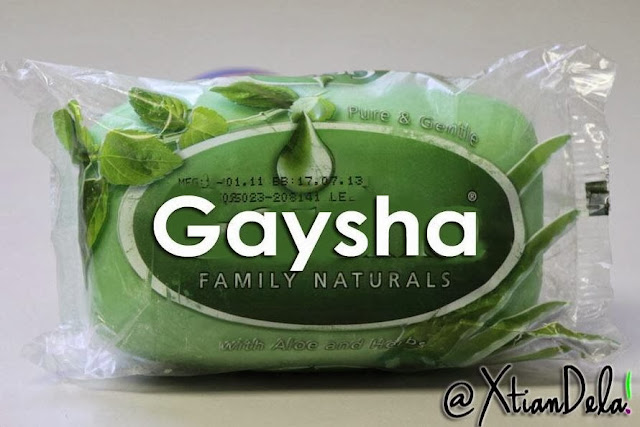 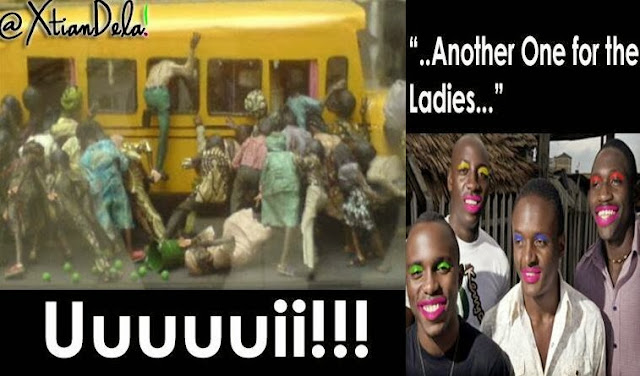 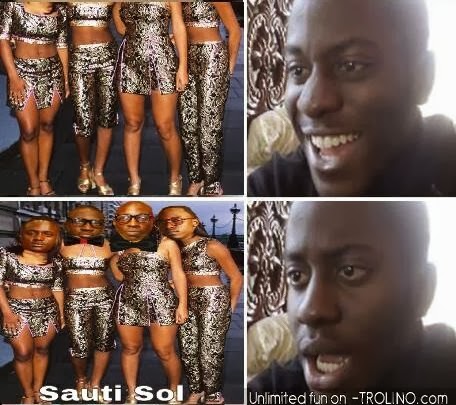 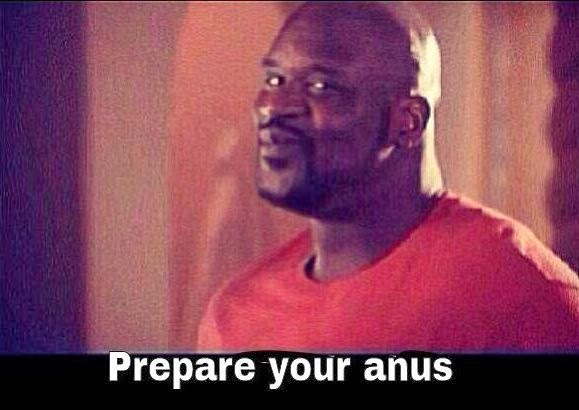 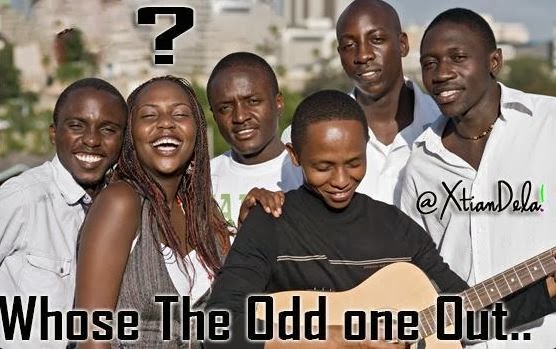 Loading...
All The Memorable Quotes From Tusker Project Fame 6 < Previous
Lebron James in Talks With Beckham on Co-owning MLS Team Next >
Recommended stories you may like:

All The Trending Tweets and Memes This Tuesday