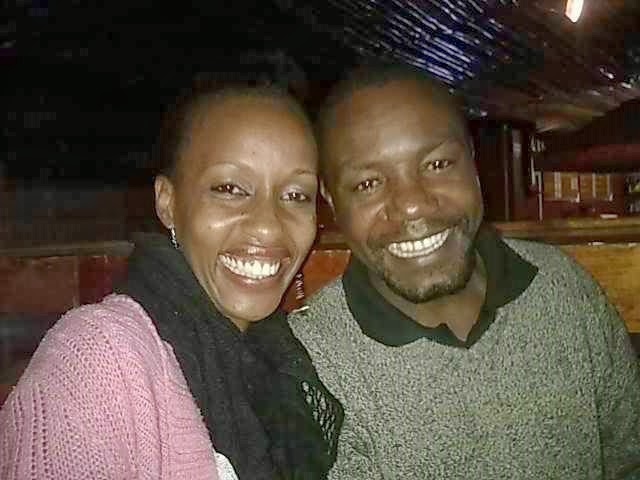 Reports have emerged that Churchill Show comedian, Wanjiku the Teacher, is dating Victor Ber, one of the three people behind Heartstrings Kenya. He has since left the theatre group though.

Some time back, Victor Ber split with his wife Anne Njeri. He then turned to his old flame Wanjiku the Teacher, whom he admits he loved even before marrying Anne.
“I have always loved Wanjiku and that’s why I’m not even scared to talk about it…” Victor told the Nairobian newspaper.
He added that his old wife has not given him a chance to even see his son.
“To be honest, I have been trying to reach out to my son but I do not even know where they live. I have been looking around and now I feel frustrated. I want him to go to the best school and give him all I can offer. I don’t know whether he still speaks English. That’s the only language he spoke when he was living with me.” 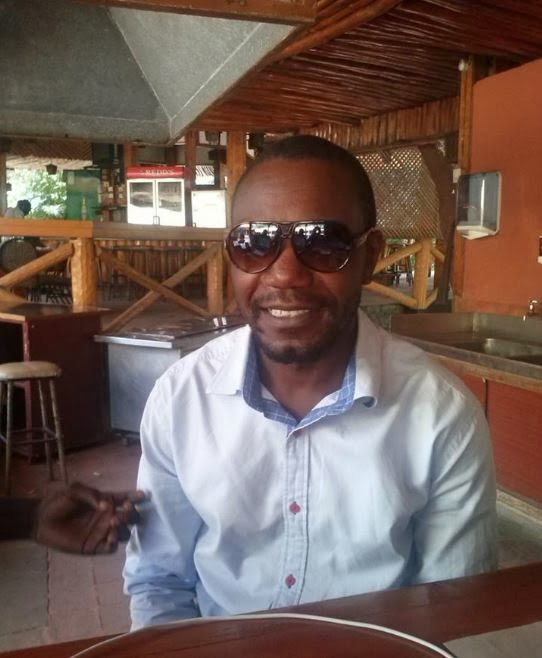 Asked whether Wanjiku stole him from his wife, Ber said, “No one was stolen. In fact, before splitting, Anne and I had talked about it and decided how we would live. It was a mutual feeling that we had fallen out of love and I had promised to pay her rent for one year. I don’t know why she changed her mind.” 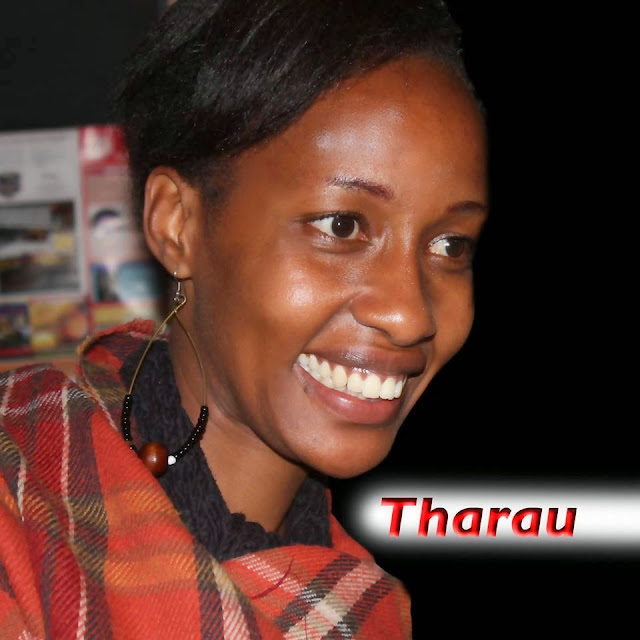 Still on his marriage, Ber accuses Sammy Mwangi of directing the play Kenyan Pigs, Cats and Dogs, aimed at him. It starred his ex-wife Anne Njeri as the lead actress.
The play was based on a on a couple, with Mama Kevin (Anne Njeri), the wife, learning of her hubby’s  infidelity-that is an open secret to her friends.

Wanjiku refused to take any questions on the matter.

Additional reporting by the Nairobian

Loading...
Martha Karua’s Twitter Followers Face Her Wrath For Suggesting She Has Lost Relevance < Previous
Young Gospel Singer Willy Paul Currently Sitting For His K.C.S.E Exams Next >
Recommended stories you may like: