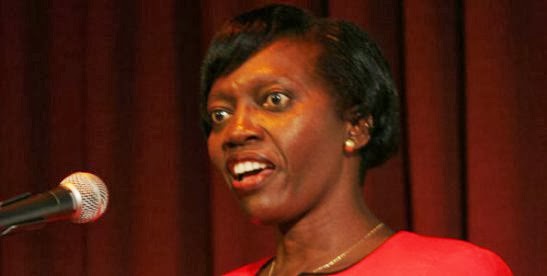 Martha Karua has had to live with frequent demeaning statements about her on Twitter and other social media platforms.
This has especially been so, since she lost the March Presidential elections. More suggestions that the politician had lost relevance came last week after reports from the Hague suggested that she may have been one of the people who ‘fixed’ deputy president William Ruto.

The iron lady lived up to her reputation by putting one tweep in his place, for suggesting that she was no longer relevant. 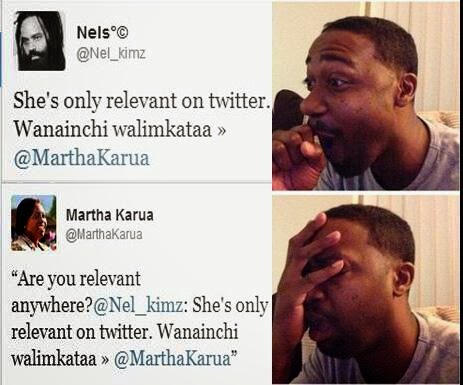 And this one suggested that Martha Karua should get help.

And then when the president used Narc Kenya’s slogan… So, if you thought you can step on her because she’s down, think again.