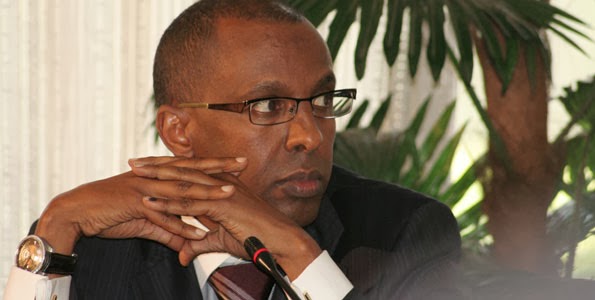 My Story: I Mentor Teen Mothers Because I Was One Too

Career Path With Head of Obstetrics and Gynaecology, Chuka Hospital