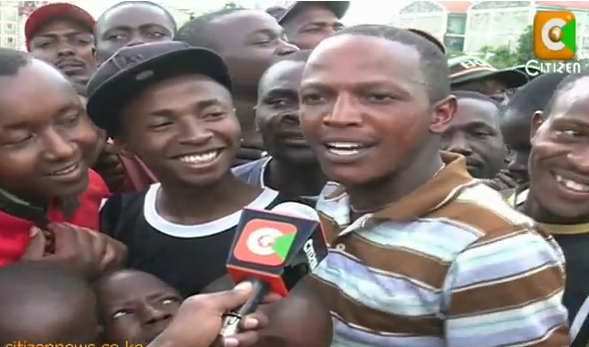 Shaffie made the Gotcha call pretending to be a forensic investigator at the Westgate mall. He said that he was calling from the National Intelligence Service.
“…We were told you were the witnesser” he asked, to which Jose replied in the affirmative.

If you’re not following, you may want to have a look at THIS article, where we told you how Jose was a witness at Westgate.

A surprised Jose was given a chance to tell his story.
At first he sounded shaky and contradictory in his answers, probably because you don’t get a call from NIS everyday, but he finally stuck with the theory that he was outside waiting for his friend, who is a taxi driver.
“Nilikuwa na rafiki yangu David Mambo, tulikuwa shopping.” he said. 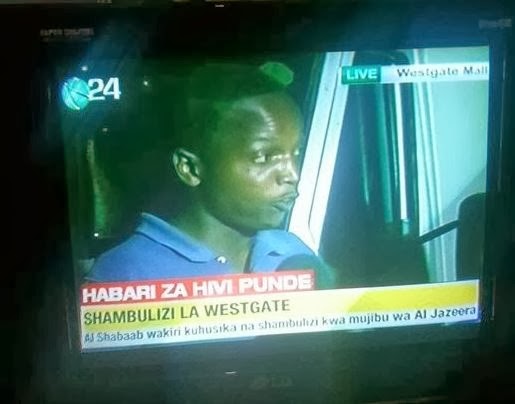 Shaffie then took a different approach, telling him that he was now a suspect, as he had been caught on CCTV cameras on two different days. He told him how he could end up at Guantanamo Bay because he knew the names of the attackers.
Jose defended himself saying that he was there for one, and not two days.

He added that he was there to help, stating, “I was born to help and to suffer for the people.”

Upon further elaboration, Jose went into a religious moment.. Who knew the guy could speak in tongues.

Loading...
Shebesh’s Phone Bugged.. Is She Raila’s Mole in Government? < Previous
ROYAL WEDDING: Prince Harry To Get Married Next Year Next >
Recommended stories you may like: