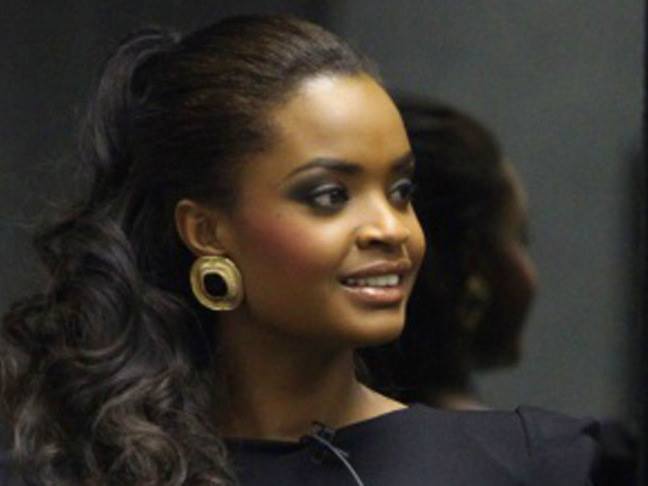 Namibia’s Dillish Mathews is Big Brother The Chase winner. The first Namibian to do it.
Dillish remained mostly out of trouble and behind the scenes for the 90 days, maintaining a cordial relationship with her fellow housemates.

The only time the Namibian got herself in a spot of trouble was when she and her good friend, Nigeria’s Melvin, had a disagreement after she told her fellow Housemates about a relationship he was involved in, which was less than stellar. Dillish and Cleo proved to all and sundry that women are indeed a force of nature. The two hotties pipped their male counterparts, Elikem and Melvin to the Top 2 while, as well as their close friend Beverly.

Before the big news was delivered, Pebbles the fish surprised all and sundry with one last speech. “On behalf of myself and the other fish, I would like to congratulate you on your amazing feat. You are the specialest ladies in Africa,” Pebbles said.

As soon as the Namibian was announced the winner of the Chase, she broke down in a heap of tears at the realisation that she has a cool USD 300 000 sitting in her bank account.

Loading...
PHOTOS – Demi Lovato Given a Goat By The Maasai For Her 21st Birthday < Previous
All The PHOTOS From Sunday’s Mashemeji Derby Next >
Recommended stories you may like: