By Ken   /   Thursday, 15 Aug 2013 07:50AM   /   Leave a Comment
As we probably know by now, President Uhuru attended Ex-Camp Mulla’s Miss Karun listening party for her new album on Tuesday night.
The exclusive family and friend party was held at the Muthaiga Golf Course.

It happened that the president took Baringo Senator Gideon Moi with him. From photos of the night party, the former president’s son is seen looking at what seems to be Miss Karun’s stuff…

In this first pictures, the senator looks like he’s blown away by the upper twins… 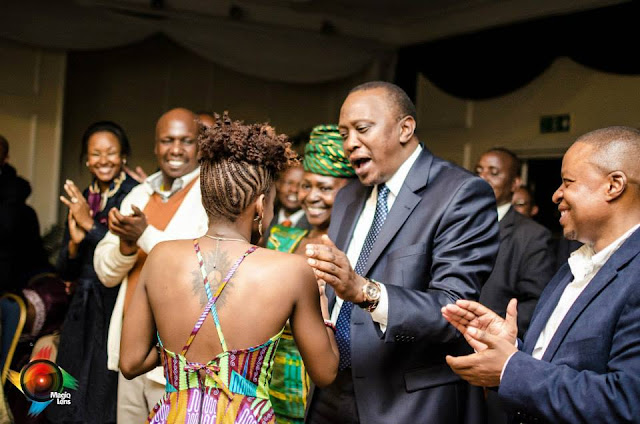 You may try to say ooh, he was looking at her face ooh…. But how do you explain this next photo… It seems he was blown away by the lower twins too. 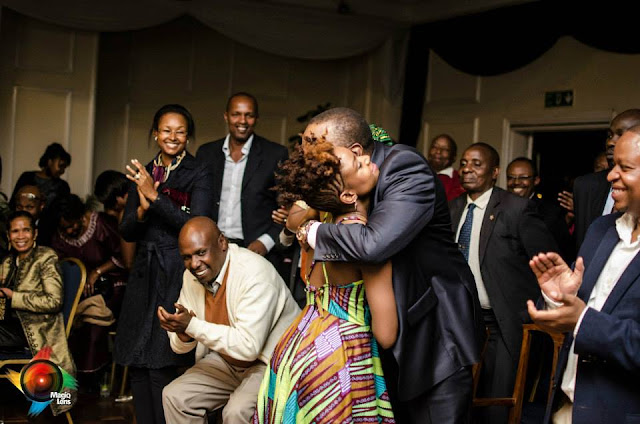 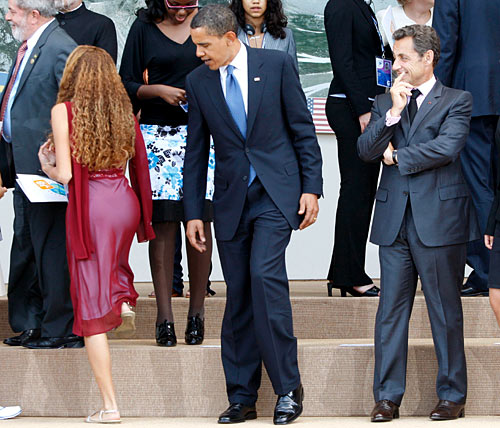 Loading...
Mutahi Ngunyi: The Referendum is Meant To Feed Raila’s Ego < Previous
President Uhuru Tells Senator To Stop Calling Him ‘Mtukufu Rais’ Next >
Recommended stories you may like: