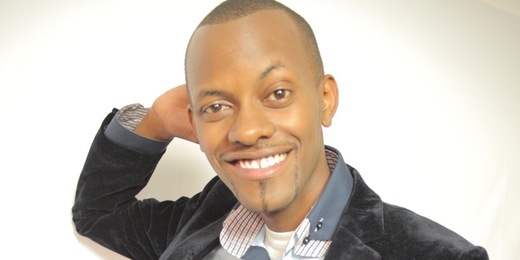 1FM drive show presenter Tina Kaggia and comedian JB Masanduku, who happens to be Tina Kaggia’s co-host, have announced that they are engaged.

Both of them updated their Facebook statuses to ‘engaged’, but still people assumed it was a hoax. It was until Tina Kaggia was contacted that she confirmed that they are indeed engaged.
She further said that they will have their wedding later this year.

Tina Kaggia recently replaced Adelle Onyango on 1FM Drive Show, with JB Masanduku joining her a few days later. Theirs will be an interesting affair, considering they have the same time schedule, office hours and most importantly appear on the same show every morning. 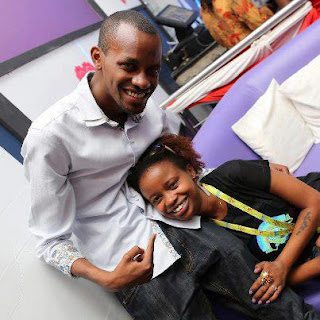