Affirmative Action Fund To Be Increased By Sh1 Billion – Ruto 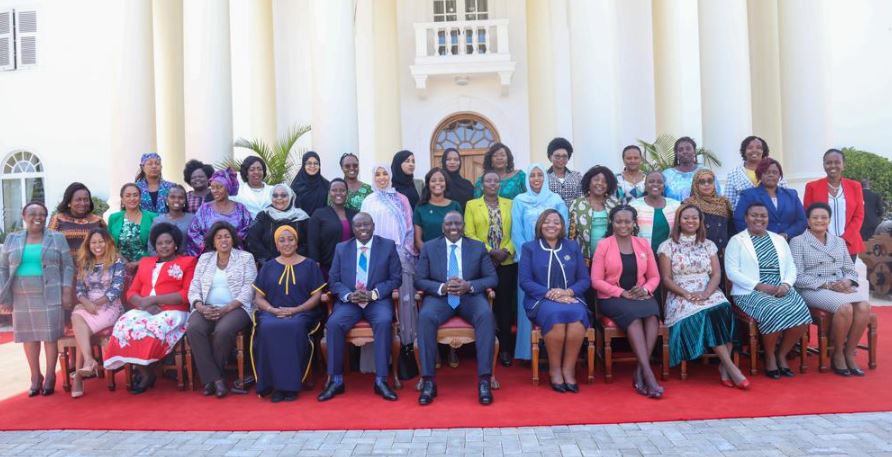 The National Government Affirmative Action Fund (NGAAF) will be increased by Sh1 billion to Sh3 billion in the next financial year.

President William Samoei Ruto said the enhancement of the funds will help address the plight of the vulnerable.

He explained that the increment will also provide an avenue for the promotion of enterprises and value-addition initiatives.

The President made the remarks on Thursday at State House, Nairobi, when he hosted Woman Representatives drawn from all 47 counties.

He challenged the women leaders to be at the centre of promoting local manufacturers while acquiring sanitary towels.

“I also urge you to step up and help in the fight against teenage pregnancies and female genital mutilation.” 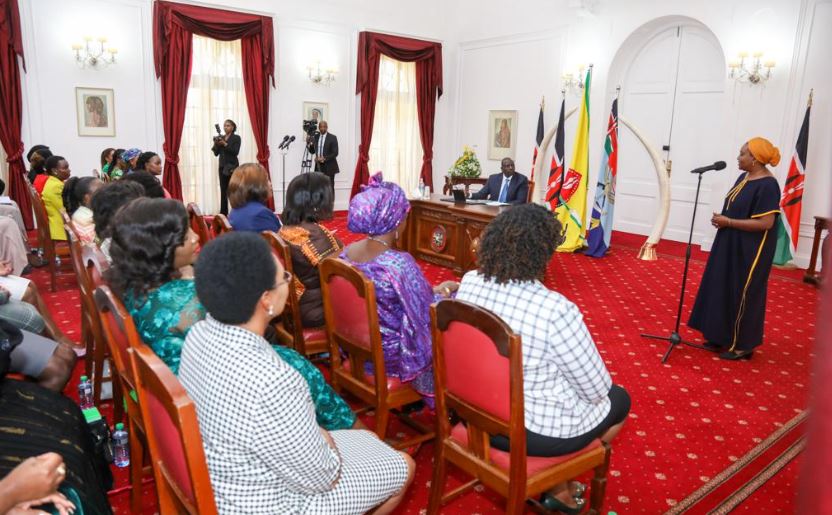 Pros and Cons of online betting < Previous
Ruto – We Must Ruthlessly Tackle Alcohol Abuse Next >
Recommended stories you may like: