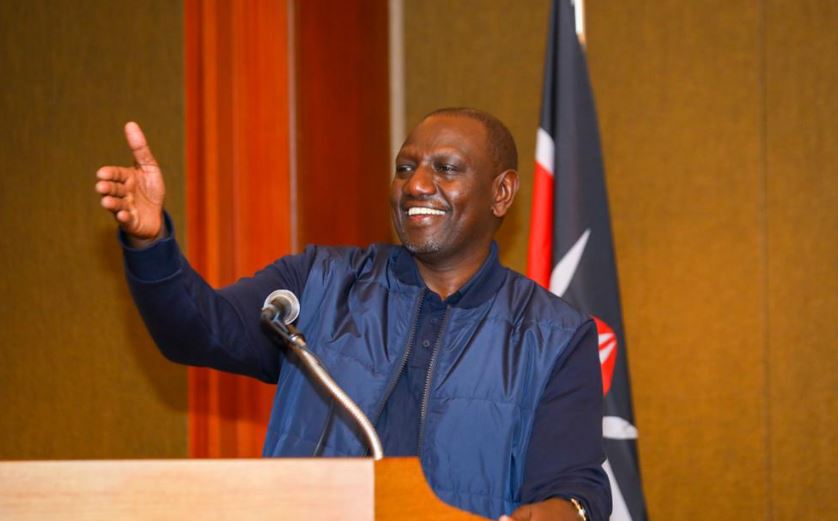 Kenyans have taken over Sh5 billion worth of loans from the recently launched financial inclusion fund, popularly known as the Hustler Fund.

President Ruto said as of Wednesday, one week after the Fund was unveiled, 13 million Kenyans had registered for the Sh50 Billion government-funded loan product.

Loosely translated, “So far 13 million Kenyans have registered for the hustler fund. We have also disbursed Sh5 billion so far.”

President Ruto also disclosed that Hustler Fund savings had risen to Sh250 million as he urged beneficiaries to repay their loans on time so as to improve their credit scores.

Ruto expressed confidence that the newly launched fund will collect more in savings than what National Social Security Fund (NSSF) is currently collecting.

He spoke during the ground-breaking ceremony of the Mavoko Affordable Housing Project in Machakos County.

Ruto said the plan of creating a new generation of homeowners under the Affordable Housing Programme is on course. He said the goal of the government is to construct 250,000 houses every year for low income-earners.

The President noted he has already commissioned 17, 850 units in Mukuru, Rongai and Kibera to ease the housing burden affecting low-income earners.

Ruto said the Programme also targets the over 6.5 Millions Kenyans living in slums and informal settlements.

“This transformative Plan goes beyond the provision of affordable housing units to presenting opportunities for gainful employment and wealth creation to millions of Kenyans struggling to put food on the table.”

Some photos of the ground-breaking ceremony of the Mavoko Affordable Housing Project. 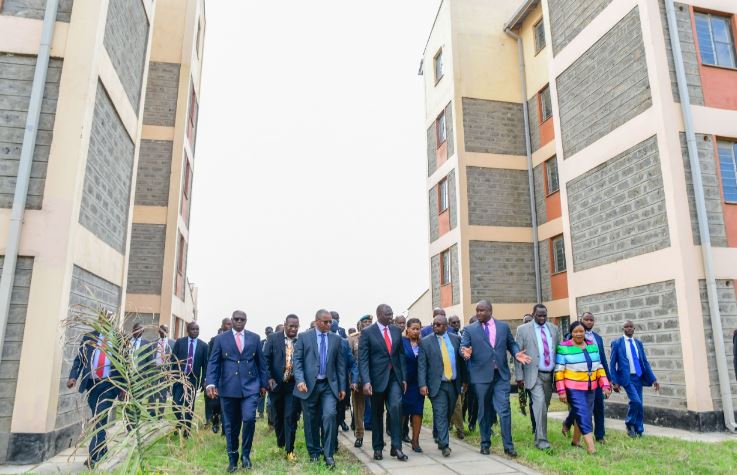 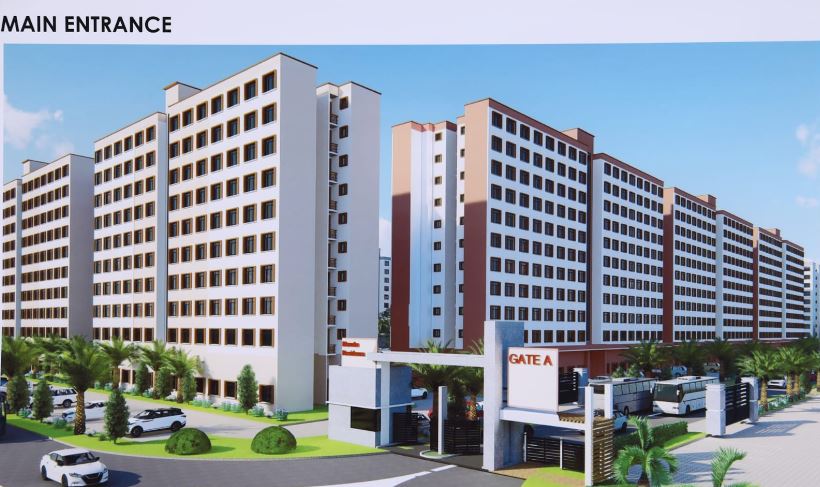 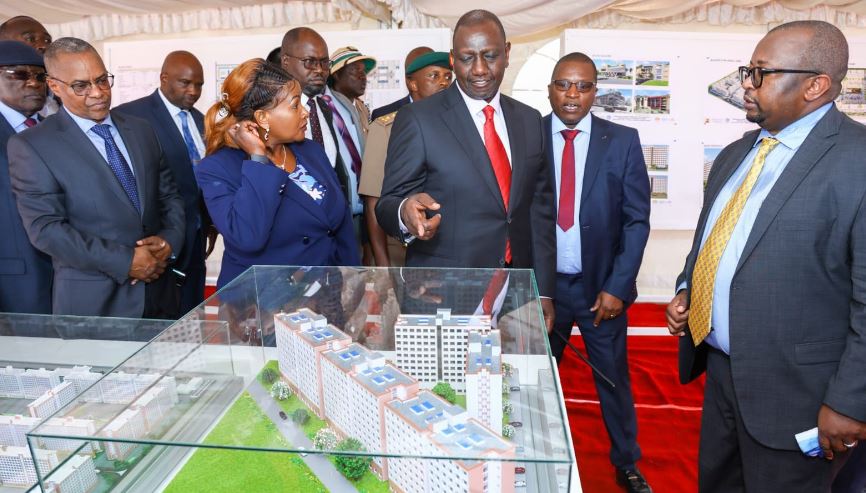 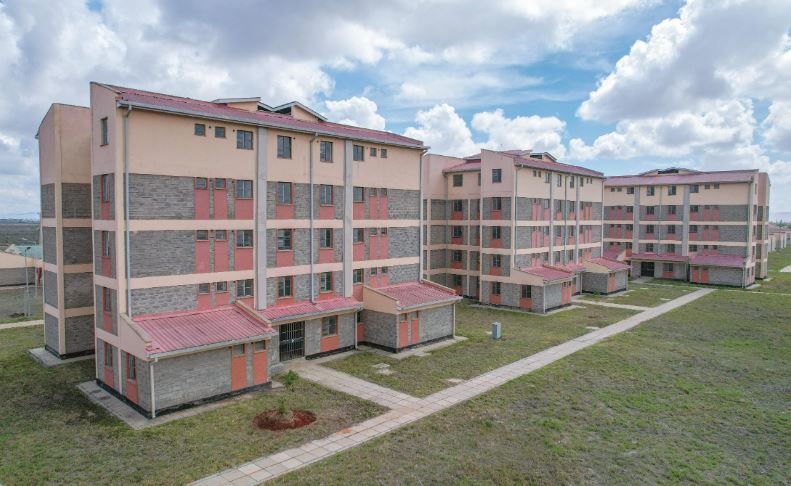 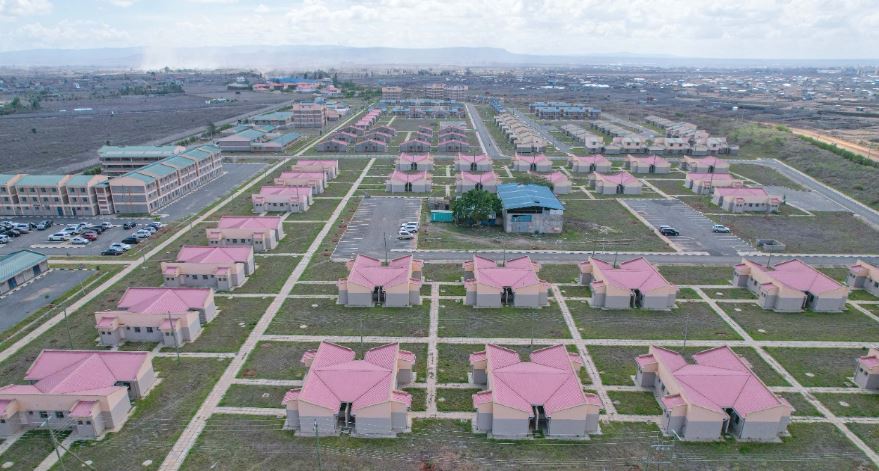 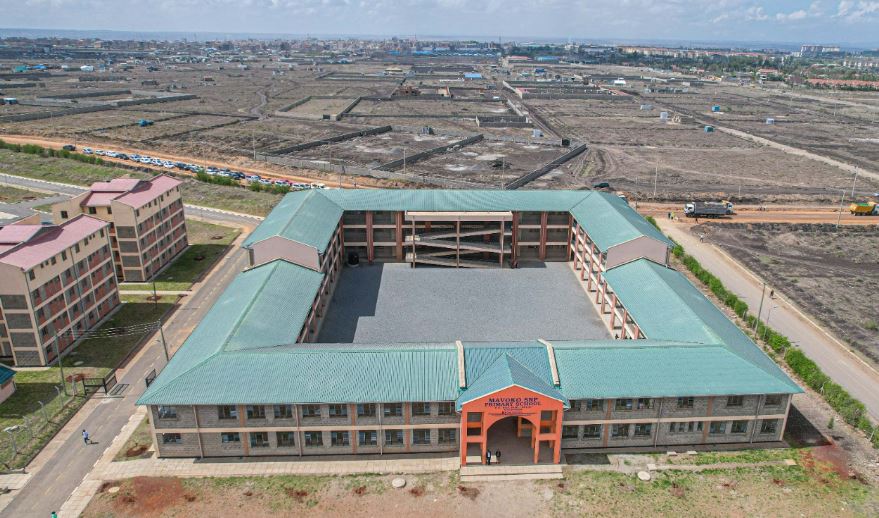 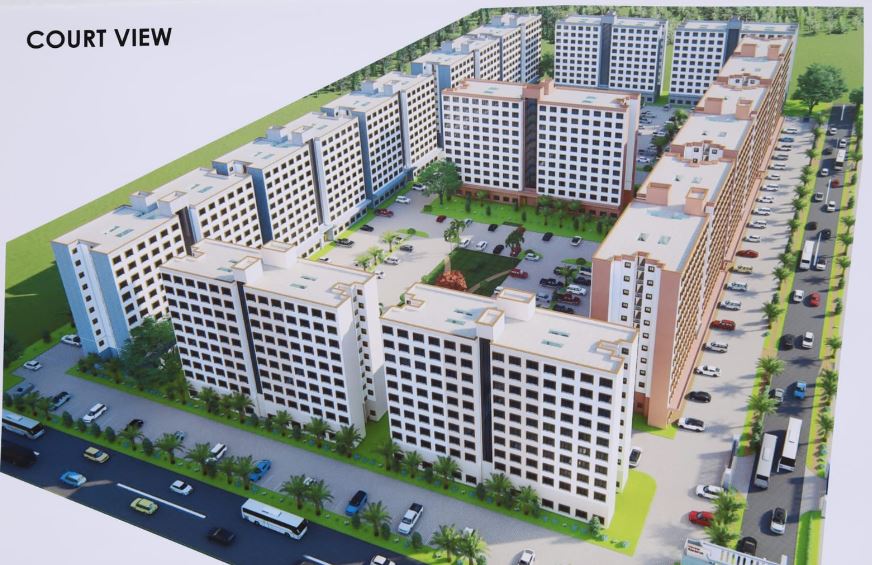 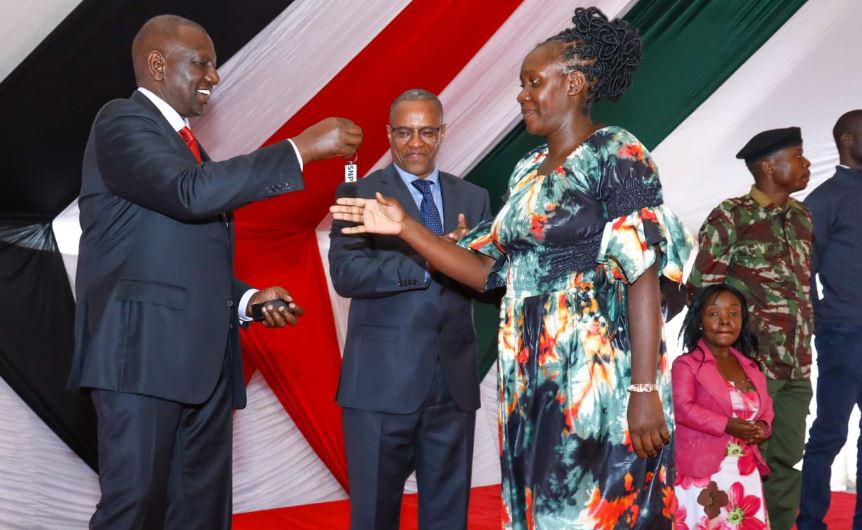 President Ruto Most Influential African Leader On Twitter – Report < Previous
Here’s What’s Trending in Nairobi This Thursday Next >
Recommended stories you may like: