Octopizzo – No Kenyan Rapper Earns More Than Me 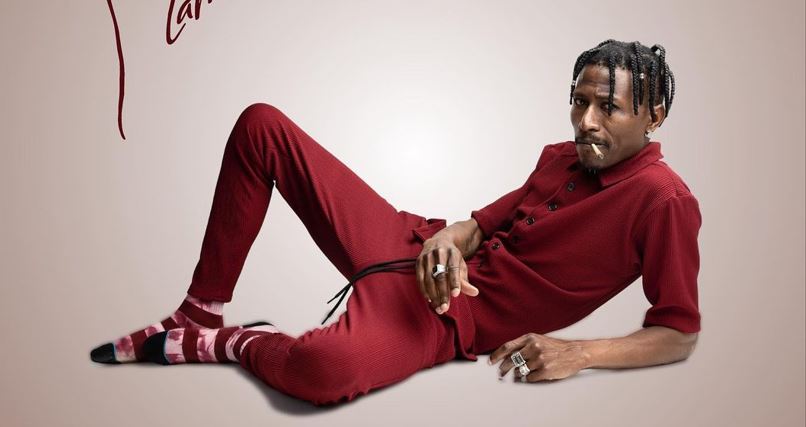 Kenya’s Hip Hop sensation Octopizzo(born Henry Ohanga) says he is the highest-earning rapper in the country.

Speaking in an interview with Wasafi Media, the ‘Lamu Nights’ rapper also rubbished claims that Kenyan rap does not pay as well as other genres.

“Unless you don’t listen to hiphop bana, hakuna msanii anamake doh mingi Kenya kuliko msanii anado hiphop. Don’t let them lie to you that rappers hakuna. Personally let me tell you there is no Kenyan rapper who signs a bigger cheque than me,” Octopizzo said.

The ‘Rada Chafu’ rapper also defended his claims against doubters who say they don’t see him on TV often or performing in local shows.

The Octopizzo Foundation CEO also explained how his music has changed over the years.

Eric Omondi – Kenyan Artistes Must Not Join Politics < Previous
Watch: Akothee Undresses, Brandishes a Machete in Bizarre Rant Against Bloggers Next >
Recommended stories you may like: