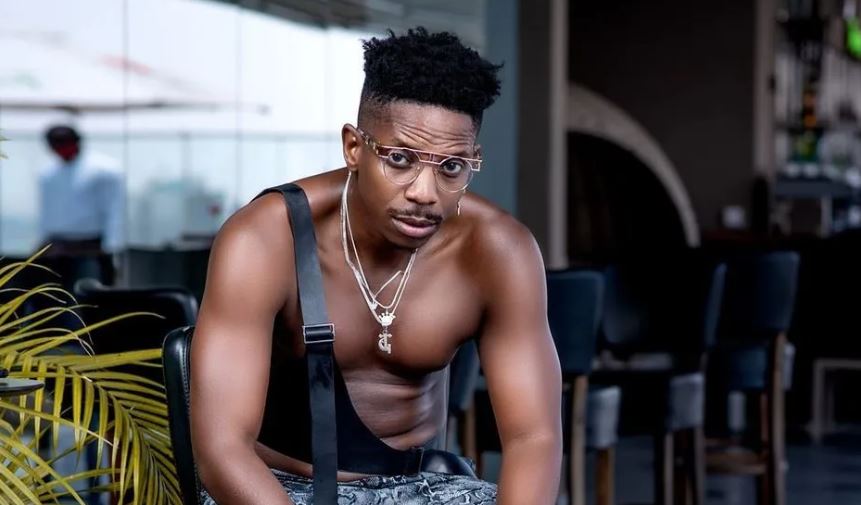 Comedian Eric Omondi has called out Kenyan artistes and entertainers who stop pursuing their talents to join politics.

The funnyman said such artistes only look for an easier way out thereby negatively impacting an industry that’s on its deathbed.

“The state of our entertainment industry is very bad. Our music, our comedy, so I feel like instead of them staying in and helping us build it they are looking for shortcuts. Musicians are not politicians. Have you ever heard of Uhuru (Kenyatta) going to the studio to record music?” Omondi posed.

The comedian excused comedian turned-politician Jalang’o, saying he is one of the few exceptions who are needed in politics.

“In Kenya, everyone plays a very vital role so artistes must not join politics. There are only a few like Jalang’o who we need in politics to push our agenda. The rest should just go to the studio and record,” he said.

Eric also said he does not plan on joining active politics. He noted that artistes can be involved in politics without becoming politicians.

“No, I have no plans of joining politics. Artistes can be involved in politics by endorsing or participating in campaigns but they cannot be politicians,” he said in an interview with the Nation.

Omondi additionally dismissed claims that his supposed fight for the welfare of Kenyan artites is clout chasing.

“What is the meaning of clout? You know the things I talk about are true. Is it true that Tanzanian and Nigerian music is ahead of us? Is it true that they are here every weekend? So where’s the clout? People say it’s clout because the things I say very few can say,” said Omondi.

Octopizzo Trashes Kenyan Media, “I Don’t Need Them Anymore” < Previous
Octopizzo – No Kenyan Rapper Earns More Than Me Next >
Recommended stories you may like: