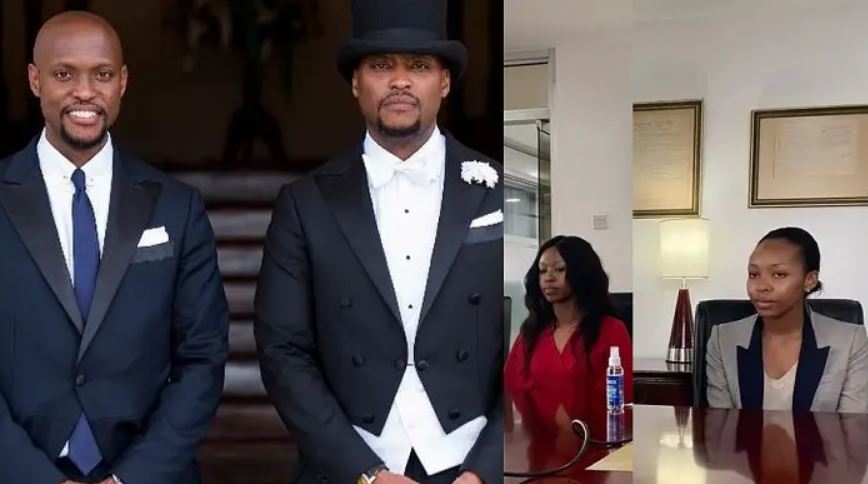 It may have taken a little over a year but the fierce tug of war pitting the Ndichu twin brothers against the Murgor sisters has apparently been resolved.

Through their lawyer and uncle, Senior Counsel Philip Murgor, the sisters said the decision to withdraw the charges followed a public apology from the Ndichu brothers.

“This is to inform the public that the Ndichu brothers have now offered the public and unequivocal apology dated November 24, 2022 to the Murgor sisters and their companions, in terms that have been duly accepted,” Philip Murgor said on Tuesday.

He added: “As a consequence, the Murgor sisters have, effective today (Tuesday, December 6, 2022), withdrawn all their complaints against the Ndichu brothers.” 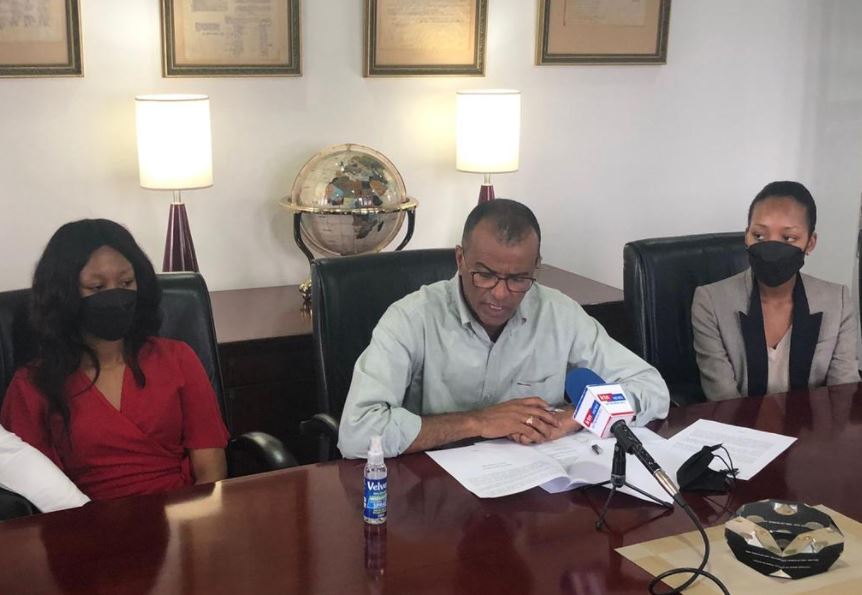 In their apology, the ‘Wapi Pay’ fintech brothers said they had taken time to reflect on their actions.

“We Edward Wanyoike Ndichu and Paul Mwaura Ndichu, hereby issue our unequivocal apology to you, our sisters and brothers Cheryll Murgor, Stephanie Murgor, Samuel Ramdas and Patrick Koech for the unfortunate events that occurred on the night of 17th October 2021 at Mara Ole Sereni Hotel, which resulted in both injury to yourselves and damage to your property.

“We have since then taken time to introspect and self-reflect on the same and acknowledge that given our standing in society, much more was expected of us on how we handled the incident. The unfortunate experience has taught us invaluable lessons which will certainly guide us going forward. We do wish to assure you all and Kenyans at large that we shall not engage in or contribute in any way to such incidents in the future as we endeavor to do better, as sons, brothers, and parents.

“Once again, kindly do accept our sincere apologies.”

The Kibera Chief Magistrate’s Court has closed the file.

Pregnant Woman Protests Over High Cost of Diapers < Previous
Man Found Dead After He Stabbed Wife And Bit Off Her Lover’s Lip Next >
Recommended stories you may like: