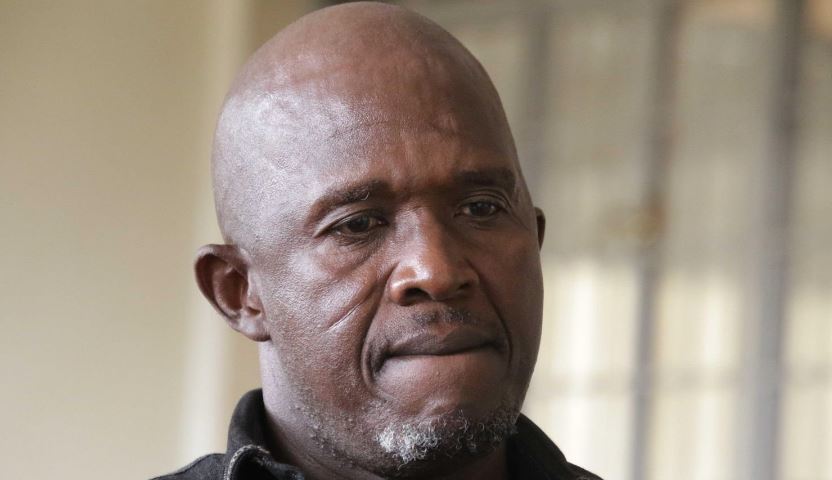 A prisoner serving a life sentence at the King’ong’o GK Prison in Nyeri has been sentenced for killing a fellow prisoner seven years ago.

Peter Gachau, who is also known by his alias ‘Undertaker’, was found guilty of killing Shem Mugendi on the night of August 17, 2015.

The court heard that on the night Gachau killed Mugendi, prison wardens heard a commotion from their cell. When they responded, they found Mugendi was already dead, with Gachau confessing to killing him.

“The accused approached the wardens, saying ‘Nimemmaliza’ before he was handcuffed and the matter reported to the prison authorities,” the judge noted.

The body of the deceased was found on the top deck of a bed with his hands handcuffed and blood oozing from the head.

It was established that Gachau used a hammer to bludgeon Mugendi to death. The court heard that he had sneaked in the hammer from a workshop where he was studying carpentry.

In his defense, Gachau accused the prison warders of framing him, saying the officers beat up Mugendi after they found him with a phone.

“He was carried away by a warden and beaten up for failing to surrender the phone on the fateful night he died,” Gachau said.

But High Court Judge Florence Muchemi said none of the other prisoners in the cell corroborated Gachau’s evidence.

“In fact, one of the prisoners did not even know Gachau nor the deceased and was not aware of the day the incident happened,” said the judge, adding that the evidence was fabricated. 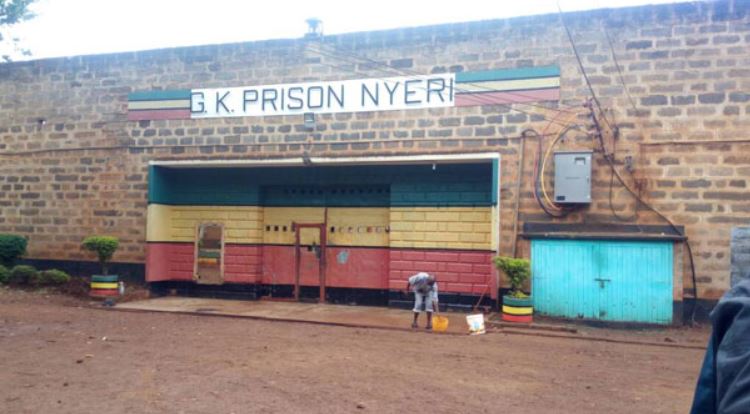 Prosecutors recommended another life sentence for Gachau, saying he had not changed his violent behaviour.

Gachau is serving a life sentence handed to him by a Nyeri court on July 8, 1999 for robbery with violence. He was convicted alongside his accomplice Simon Njoroge for the death of a teacher known as Mr Charles Mwariri Wachira in a robbery in Nyaribo on January 13, 1998.

Justice Muchemi disagreed with the prosecution’s application for a death sentence saying Gachau was remorseful. The judge also noted that the convict was holding mentorship sessions with fellow prisoners at the King’ong’o GK Prison.

“The accused has also since presented a mitigation before the court which shows that he is remorseful for his actions,” the judge said.

Justice Muchemi sentenced Gachau to 35 years in prison, saying she considered the fact that the inmate was killed in his sleep.

“The accused’s actions must have caused great loss and pain to the victim, who was also strangled and handcuffed while sleeping,” the court said.

The judge said should Gachau appeal his current jail term and it is reduced to a measurable number of years, he will still be expected to serve the additional 35 years from the new case.

The Trending Memes and Tweets This Wednesday < Previous
Govt To Equip Police With Modern Weapons in War Against Banditry Next >
Recommended stories you may like: