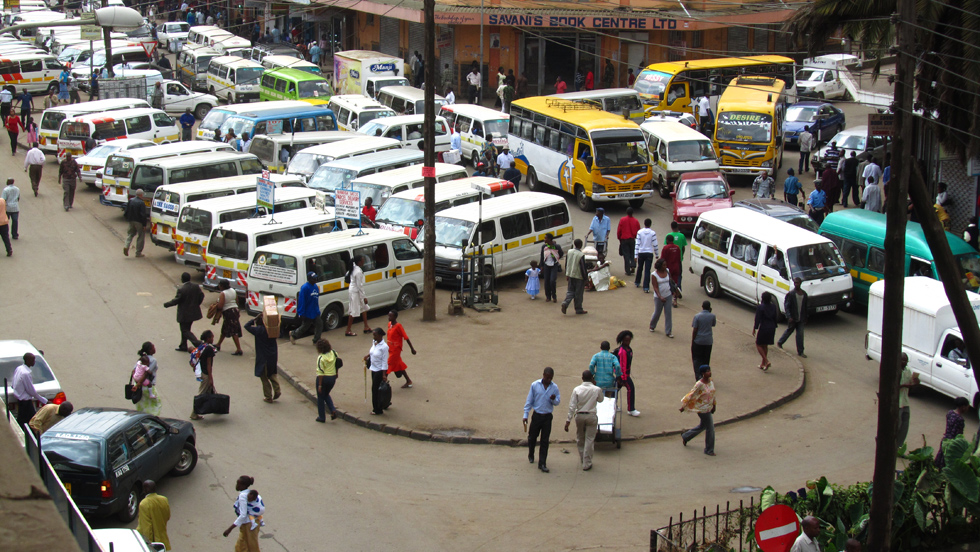 Nairobi Governor Johnson Sakaja has been dealt a blow in his bid to kick PSVs out of the city center.

Sakaja had issued a directive relocating matatus plying various upcountry routes from the CBD to the Green Park Terminus.

The order was to take effect on December 1 before matatu operators moved to court, accusing the county government of kicking them out maliciously.

Through their lawyers, they argued that Sakaja’s directive gave an unfair advantage to their rivals, especially during the upcoming holiday season when Kenyans travel upcountry.

The High Court sided with matatu operators and suspended Sakaj’s order until the case is determined on December 13.

“The court issues an order to the effect that the current status quo in this matter shall be maintained up to December 13 when the matter comes for directions,” the judge ordered.

HELB Services Now Available At Huduma Centres < Previous
Why I Will Not Shut Down Nosiy Churches – Sakaja Next >
Recommended stories you may like: