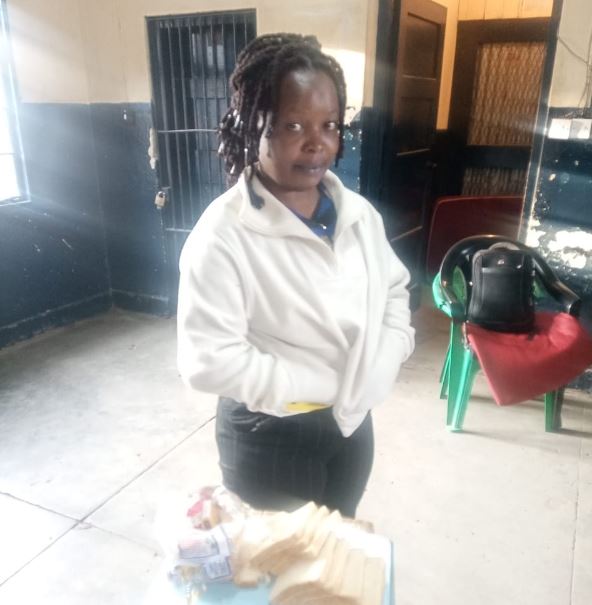 A woman was Sunday morning arrested while attempting to smuggle marijuana into a police cell in Gilgil, Nakuru County.

A  police report filed at Gilgil Police Station indicates that Ms Caroline Imenza, 30, was busted by police officers on duty.

Ms Imenza is said to have arrived at the station and asked to see her husband, Mr Stephen Nyabuto, 40. Nyabuto was arrested on Friday, November 25, 2022 over alleged housebreaking and theft.

On Sunday, Ms Imenza told the duty officers that she had brought a loaf of bread for Nyabuto.

“As a matter of procedure, the officers inspected the food (bread) and immediately the lady panicked and became suspicious. This prompted the officers to have a keen interest,” read the police report.

Police also noticed the seal on the loaf of bread had been tampered with. Upon inspection, they found that the middle slices had been drilled and five rolls of cannabis sativa concealed. 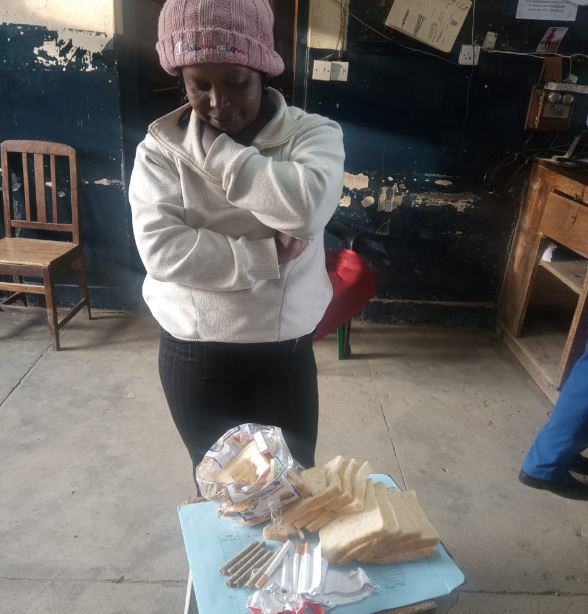 “The officers also found five sticks of unaccustomed cigarettes and a matchbox were hidden and covered by bottom slices of the bread that were intact and that she was trying to sneak them into the police cells,” added the police.

Ms Imenza reportedly pleaded with the officers and attempted to bribe them with Sh2,000.

“The police officers immediately arrested the said woman and upon further search (with strict regard to decency and privacy), 80 rolls of cannabis sativa were found, hidden in her undergarments,” the police said.

Ms Imenza and her husband are both separately expected in court today, Monday, November 28, 2022. 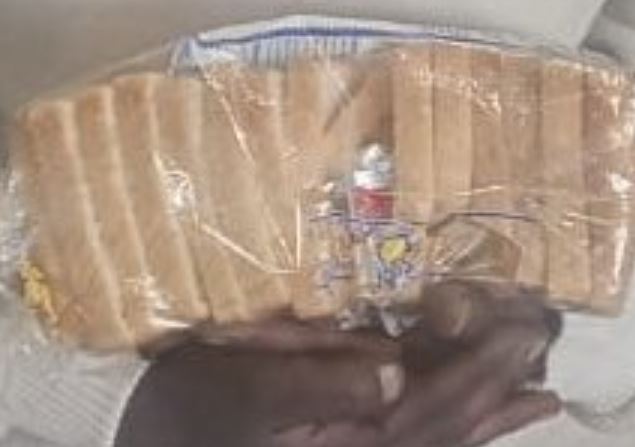 Dorcas Rigathi Announces Plan For Mass Police Weddings < Previous
Why The Cherera Four Need to Leave the IEBC – Like Yesterday! Next >
Recommended stories you may like: