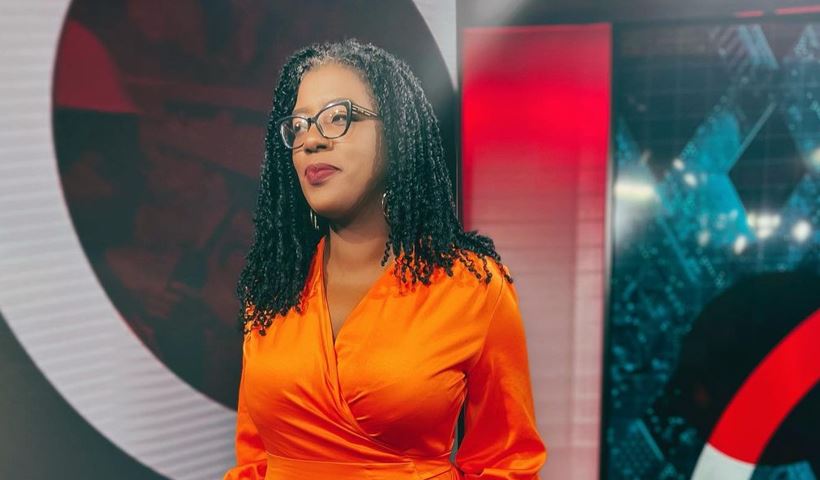 Media personality Ciru Muriuki says Kenyans have to stand up against clout chasers and stop giving them the attention that they so desperately need.

Taking to Instagram Stories, Ms Muriuki said attention needs to be shifted to real talent and not cheap publicity gimmicks.

“There are so many incredibly talented Kenyan artistes spanning different genres: Gengetone, hip hop, house and reggae,” she said.

“So many, but a few people have set the tone for this industry. The tone being, screw talent, we will only rely on gimmicks.”

Ciru Muriuki called out Vera Sidika in particular after the socialite lied about undergoing buttocks surgery before releasing a song.

“Like now we have spent a week talking about somebody’s booty only to realise all this was a gimmick to drum up publicity before releasing a quite frankly, mediocre song,” she said.

Muriuki also mentioned the Bahatis, who pulled a social media gimmick before releasing a song.

“We need to stop enabling this nonsense. True talent speaks for itself. It doesn’t need gimmicks,” Ciru said.

“When have you seen Sauti Sol playing stupid games on social media before releasing a project? Nyashinki, Nikita Kering or Wakadinali? We need to stop rewarding clout chasers.”