Things To Know About Government Securities 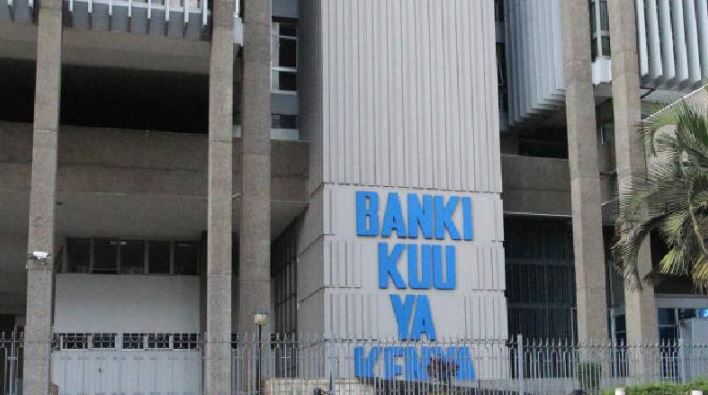 Every fiscal year, from June to July, the government borrows from local investors, which includes individuals and organisations such as commercial banks and pension schemes, by issuing Government securities.

Here are things to know about government securities.

What are government securities?

The Central Bank of Kenya (CBK) defines Government Securities as debt obligations by the government that individuals and organisations can invest in. In short, yes you can lend the government money, which it will pay at a later date with interest.

What are the types of Government securities?

There are two types of government securities: Treasury Bills and Treasury Bonds.

The interest you earn from Treasury Bills—which is deducted upfront—is charged a withholding tax of 15 per cent.

On the other hand, Treasury Bonds are long-term government securities that come in different forms. The interest paid on Treasury Bonds can be either variable or fixed.

Also Read – Everything To Know About Treasury Bonds/Bills

Most of Kenya’s Treasury Bonds are fixed, meaning that once you purchase a certain amount, let us say Sh100,000 at a coupon rate of 5 per cent per annum, you will receive a percentage of that amount every six months throughout the bond’s maturity.

Treasury Bonds of 10 years and above attract a withholding tax of 15 per cent, while those of below 10 years are charged 10 per cent.

This means that every six months you be receiving Sh2,250 until its maturity. At maturity, lets say 25 years, you will have received Sh45,000 in interest.

Moreover, at maturity you will receive your full amount of Sh100,000.

Who can invest in Government securities?

Both citizens and foreigners in Kenya or outside of the country can invest in government securities.

What is the process of investing in Government securities?

A Kenyan citizen who lives in Kenya can invest in Government Securities either directly with CBK or, if you prefer, through a client account managed by your commercial bank.

Kenyan citizens in the Diaspora can invest directly with CBK by submitting a downloadable mandate form together with all the relevant attachments to the Central Bank of Kenya.

What are some of the advantages of government securities?

There is a famous saying that the government always pays its debts. That is largely true. Government Securities is a low-risk investment that you can use to preserve your wealth, because no matter what happens, the government will keep collecting taxes with which it will pay its debts.

True, you have the option of putting your money in other high-risk, high-return investments such as buying shares at the Nairobi Securities Exchange (NSE) or even in the worst-case scenario buying cryptocurrencies. But the risk in these investments is too high.

What are the disadvantages?

While Government Securities are low-risk investments, the returns are not that high. In the last five years to 2021, the average interest rates for the 91-day Treasury Bill averaged 7.34 percent. Although this is low, it is however above inflation rate (the rate at which prices of goods and services in the economy generally increase) of 5.7 per cent. This means that by the time you are paid your money back three months later, you are still able to afford most of the basic commodities.

What if you have invested in a 25 –year Treasury Bond and you want your money?

In 25 years, very few of us, especially those in their late 40s, are certain that they will be alive. And yet, here is an opportunity to get better returns by investing in a 25-year Treasury Bond. Does it mean that should you have an urgent need for the money, you should wait for a quarter of a century? Not necessarily. Most of the Treasury Bonds are listed in the secondary market such as NSE where they are traded. It means that if you want your money back, you can sell the bond to another investor at the NSE.