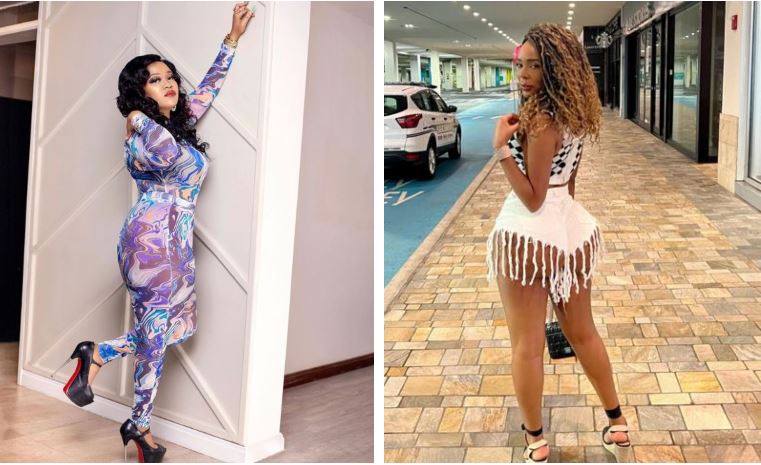 The Los Angeles-based Kenyan TV host Rachel Mbuki went straight for the jugular in a savage attack against Vera Sidika over her bum-reduction surgery.

According to the former Miss Universe Kenya, Vera Sidika lied about undergoing cosmetic surgery to enhance her buttocks.

“Vera Sidika needs to be honest with people. The type of side effects she’s highlighting only happen to people who had illegal butt injections where they inject silicone or biopolymers.

“That means that when she was saying she was in Beverly Hills getting a BBL (Brazilian Butt Lift), she was probably in a hotel somewhere getting illegal butt injections,” Rachel shouted.

She explained that a BBL involves the transfer of fat from another body part to the buttocks. 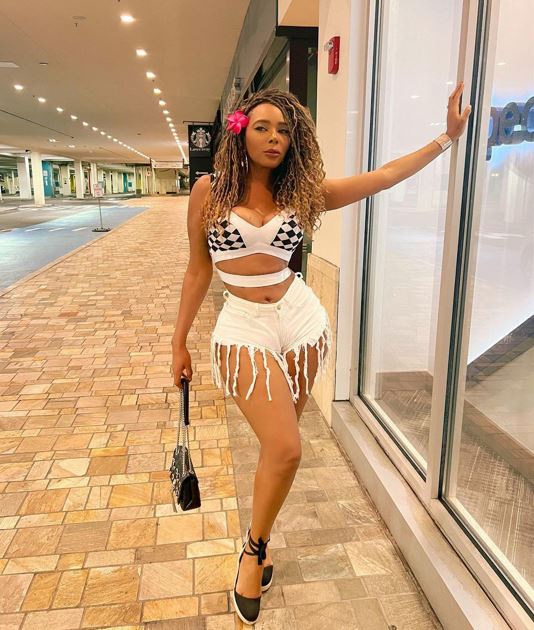 Illegal butt injections on the other hand, “are dangerous because the silicone travels and leads to major health complications forcing one to remove them,” she said.

Adding: “If she(Vera Sidika) had a BBL, there would have been no health risks after all this time. All she would have to do was to lose weight to reduce it as the Kardashians did.

“If your illegal butt injections put your health at risk, don’t then start intentionally stigmatizing surgery dolls that did it correctly and paid good money to have it done the right way because now you don’t have the body you used to.”

Rachel Mbuki, who is a surgery doll herself, said she was forced to come out guns blazing after some fans teased her that she is next after Vera Sidika. 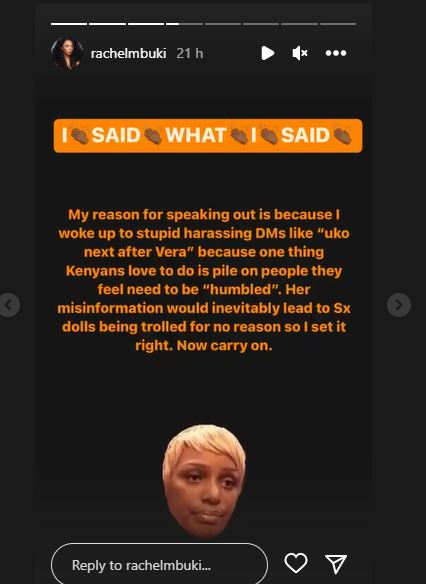 She told the former reality TV star that her message should have been “never take cheap shortcuts” instead of “plastic surgery is bad”.

Rachel Mbuki further claimed that Vera had complications with the first set of breast implants she had and branded them cheap. 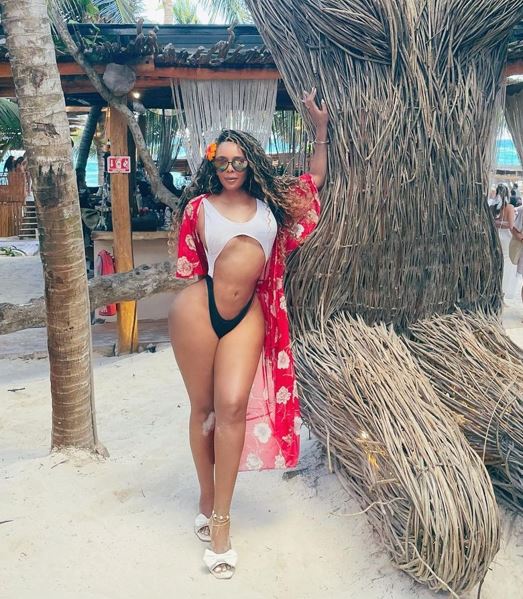 And that was not all. The outspoken TV personality said Vera Sidika should be embarrassed because her lies have finally caught up with her.

“Now it’s a lot more frustrating to see her lying because she knew people were ignorant. Your lies have caught up with you. You should be embarrassed but I wish you happy healing.

“You had a beautiful natural body. I wish you hadn’t gotten illegal butt injections. K Michelle highlighted her struggle removing them the right way. You should do the same and be transparent. But that would be too much like doing the right thing, wouldn’t it?” Mbuki concluded.

Senator Mungatana Tells Court How He Was Conned out of Ksh76million < Previous
4rabet in India 2022 – Why Users Want to Play and Bet with 4rabet? Next >
Recommended stories you may like: