How Safaricom is Dealing With SIM Swap/M-Pesa Fraud 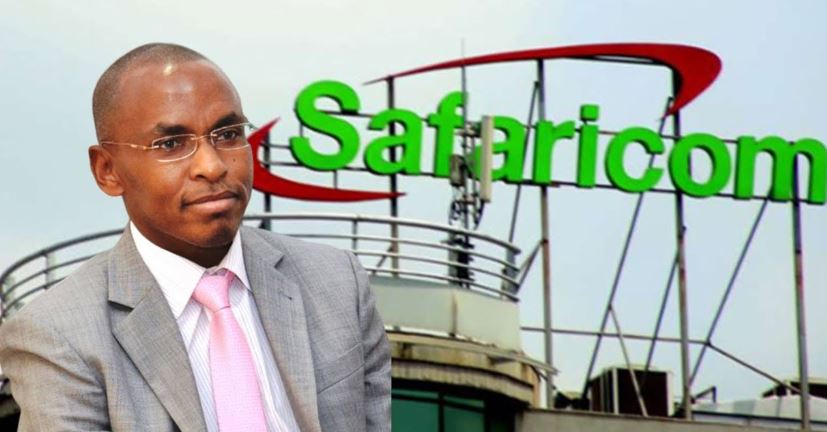 Giant telco Safaricom has released its sustainability report detailing some of the measures it has undertaken to curb M-Pesa fraud-related offenses.

In the report released on Tuesday, October 18, Safaricom noted in the year ended March 2022, it had fired 24 employees for fraud-related offenses. This was four fewer than the employees Safaricom sacked the previous year.

Safaricom indicated it conducted 27 investigations into alleged fraud, dismissing the 24 and warning three others.

Five of the cases were forwarded to government agencies for further action.

A majority of the cases (10) were related to SIM-swap fraud, eight others involved a breach of policy, and seven involved asset misappropriation.

Safaricom says it has beefed up its fraud management squads specializing in analytics, customer awareness and process reviews to ensure the safety of clients.

“We continued to conduct training for staff in fraud awareness sessions, together with fraud training for our M-Pesa agents, dealers and suppliers. We also continued to help customers safeguard themselves from fraud by educating them on how to protect themselves on the network by safeguarding and protecting their data and sensitive information,” said Safaricom.

The telco said it is also arming its customers with skills that will enable them to safeguard, detect and prevent social engineering attacks and criminal syndicates that target M-Pesa users.

“In addition, we provided tips on common fraud schemes. We communicated through media campaigns on radio, TV and digital channels; as well as SMS broadcasts, fraud tips on USSD menus and the addition of a fraud awareness page to the corporate website,” said Safaricom.

This is What’s Trending in Nairobi Today < Previous
Man Throws Burning Stove at Married Pregnant Woman for Rejecting his Advances Next >
Recommended stories you may like: