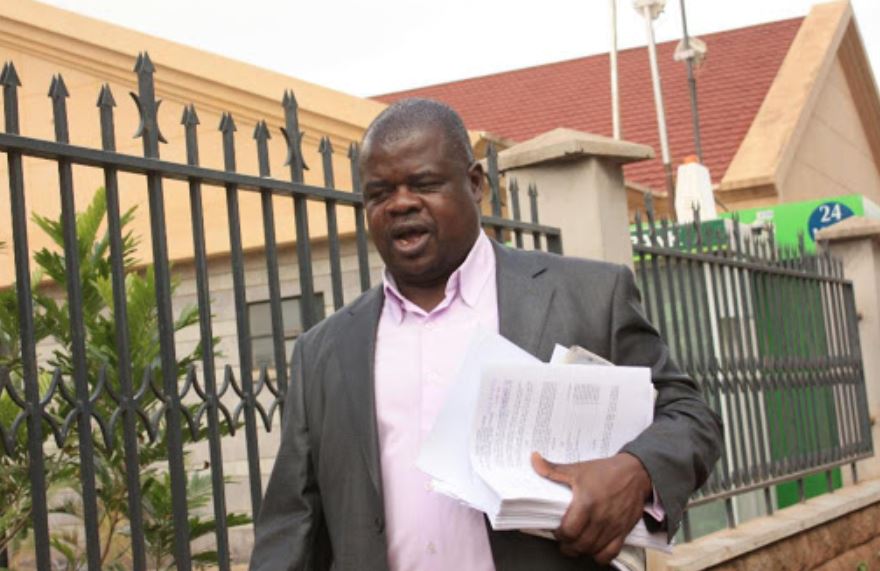 Renowned activist and Busia Senator Okiya Omtatah says his dream was to become a priest before a health condition set him on another path.

Omtatah said he was born into a catholic family which sparked his curiosity about Eastern Orthodox Christianity from a young age.

“I began my life in the village and I was born into a catholic family. I went to the local primary school and I got baptised in the local church where I also did my catechism,” he said on the JKLive Show.

After primary school, Omtatah enrolled at St.Paul’s Amukura High School, where he would cross paths with missionaries who convinced him to join the seminary.

“I went to high school at St. Paul’s High School, for form one and two, and then I met missionary priests who convinced me to join the seminary to become a catholic priest. So I detoured and I took a long time training to be a catholic priest,” he said.

After High School, Omtatah received an admission letter from the University of Nairobi to pursue commerce but the activist was hellbent on priesthood. 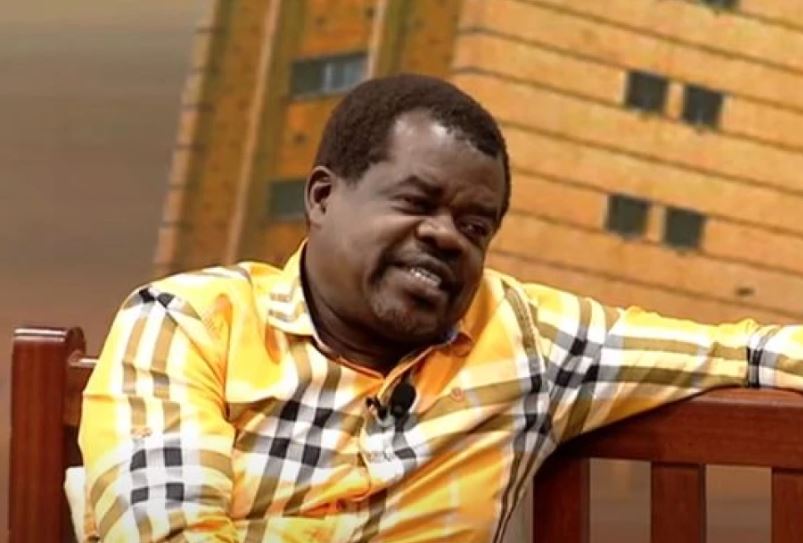 “I was admitted to UoN but my priest calling was very strong and I declined to go to the university. I joined St. Augustine (Seminary School in Mabanga, Bungoma County) to study philosophy,” he said.

Unfortunately, as he was about to finish his course, Omtatah started having fits of epilepsy.

“I became heavily epileptic which became so bad. Aga Khan hospital could not manage it so I was told that I couldn’t be a priest because of what would happen in the event that I got an attack during service,” he said.

Omtatah mentioned that a traditional remedy cured his condition in 1987

“One time in 1987 when I was playing football I got a fit and somebody on the opposite team approached me and said that his grandfather had taught him how to make some medicines that could treat the condition,” he said.

“After consulting my dad, who agreed that I give the remedy a chance I began treatment on December 17, 1987. I only took the medicine for 12 days and I have never had a fit since then. Western medicine however refused to certify me as cured therefore I could not go back to becoming a priest,” Omtatah said.