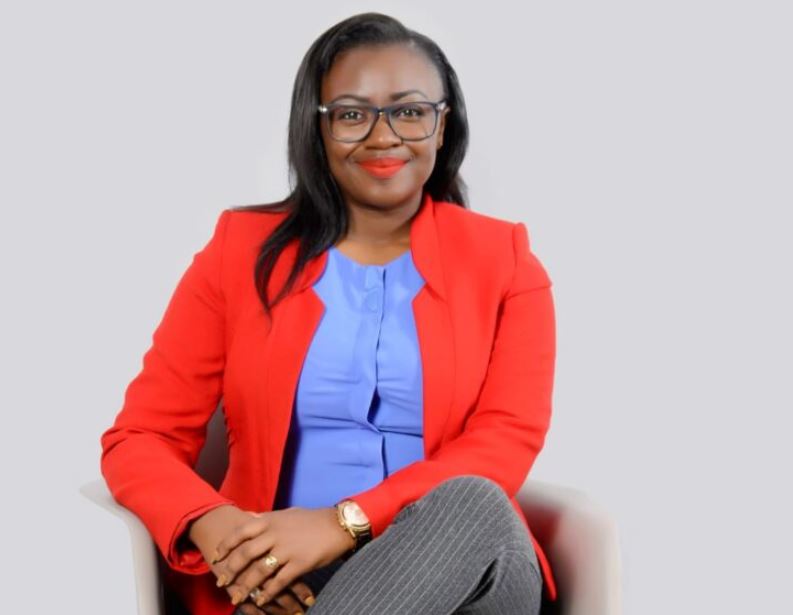 Nominated Senator Gloria Orwoba shares her past, current plans and expectations for the next five years.

How would you describe Kenya’s new president?

President William Ruto is a consummate politician. He works hard in every project that he sets his eyes on. He does not forget friends, he keeps his word and has got a lot of energy. Imagine he has visited literally every part of the country in search of support for the last 10 years. Therefore, his win did not come by sheer luck but was a product of discipline, tenacity, determination and, of course, the hand of God considering the massive odds against him.

What’s your gut feeling about the new government?

I am confident that Kenyans have the best government in place and that wananchi are in a very safe pair of hands. President Ruto understands that Kenyans have very many expectations and I am certain that our country will claim its rightful position as one of the fastest developing countries in the world under his watch.

Have you tried your hand in politics before?

I was seeking to be elected as the Bobasi MP in Kisii County during the August 9 General Election and put up a formidable campaign towards that. I sought the UDA Party ticket but I lost during the party primaries. However, I decided to stick with my party and campaign for my President across the country. My Party Leader prevailed upon me not to defect to another party and instead work in the Presidential Campaign Secretariat. I am glad I listened to him since I could have defied him and ended up in the cold. I am very grateful because my efforts have been recognised by UDA Party through this nomination.

What were you doing before joining politics?

Before joining politics, my last assignment was managing Facebook data network in Denmark. I left in 2019 to come back to Kenya with the sole intention of vying for the Bobasi constituency seat in Kisii County. I have also worked and lived for a couple of years in Netherlands and Sweden. I am an experienced, global professional who has managed teams with international companies and I have consistently been an advocate of youth and women leadership.  I have also been working as a volunteer with local NGOs and I am also the Director of Partnerships and Fundraising for the former President of Ghana’s foundation; The John Agyekum Kufuor Foundation.

Why did you decide to join the United Democratic Alliance?

Before joining UDA Party, I had knocked on many doors but was dismissed, with many senior politicians telling me that I have 10 years before I can qualify to be a Member of Parliament. President William Ruto is the only Party Leader who never dismissed me when we met. He listened to me and encouraged me in my political journey. I am in UDA Party because I believe that it is time for all Kenyans, including those who are at the bottom of the pyramid, to start being included in decision making at all levels of government. I joined a political party whose party leadership respects women and whose ideologies and party frameworks support and empower women into elective positions. 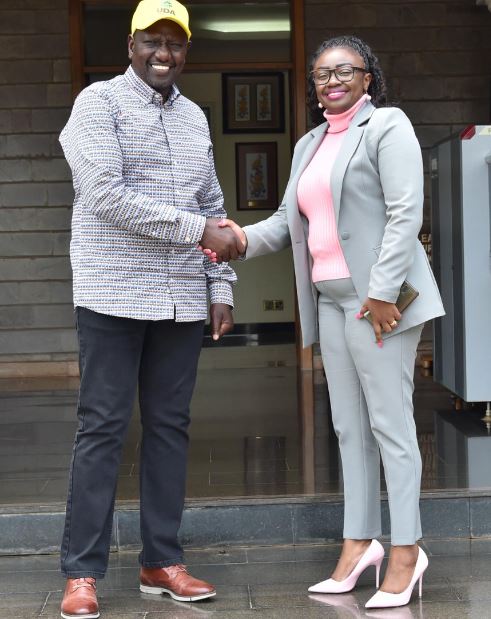 I am a community worker; I believe in pushing for change from grassroots level. I have initiated women and youth empowerment programmes in Kenya for over a decade. I have seen the impact that these programmes have had in our societies and will continue with this programmes even with my new role as a Member of Parliament.

Tells us about your Uji na Glo Programme…

For several years, I have been running a programme dubbed ‘The Uji Ya Glo Nutrition Programme’, where we provide a cup of porridge and two slices of bread to all students in 13 primary schools in Bobasi constituency. This programme has about 9,000 direct beneficiaries and has employed at least three people per school. I intend to continue with the programme by expanding it to cover all public schools in my home constituency before later spreading it across Kisii County.

What do you intend to do in the Senate?

I plan to use my fundraising skills in the international community to ensure that all the programmes that I have been running in Kisii County are going on well and also ensure I expand them further. I will also liaise with my colleagues in the Senate to champion women and youth programmes since I will be happy to see as many of them as possible empowered by the time my term comes to an end in 2027.

What are some of the challenges you faced while campaigning for a parliamentary seat?

I come from the Gusii community which is highly patriarchal. But I believe our community will elect a Woman as a Governor, Senator, Member of National Assembly in future. Currently, we have only one female Member of County Assembly elected out of the 45 wards in Kisii County. Our people should learn from other communities across the country who have elected women for various seats. From experience, they have performed well in their respective roles.

My nomination to the Senate is definitely a launching pad for better things to come. I will make sure that I perform my roles diligently for the next five years, but will definitely give it a second try and run for the Bobasi seat in 2027.

A word of advice for fellow youthful politicians?

I would like to tell my fellow youthful politicians that we have to prove to Kenyans that we are good leaders and up to the task. We should do our best in all the positions entrusted to us since there have been some misconceptions that the youths are leaders of tomorrow. A tomorrow that never comes. Our time is now and Kenyans are watching. They should also be ready to listen to advice. I say this because some young politicians who had great potential lost in the elections because they made wrong choices after refusing to  follow what they were told by experienced leaders.

Any lessons learnt in politics so far?

The lesson I have learnt in politics is that loyalty to the party pays, and that one should not shy away from volunteering and working for the party since someone might be watching. My first one-on- one meeting with our President William Ruto was after a television show where he was impressed by my contribution despite appearing to be on the minority side. He called me and we sat down where he asked me about my plans. I put up my case and the rest as they say is history. Here I am today.

To what extent is your success rooted in family?

My siblings and I grew up in Nairobi and we would like to credit our late dad for giving us the very best that life could offer. I am applying what he taught in life in my everyday engagements with different people. I am what I am today because of him.

WOMANTALK: We Took The Morning After Pill But It Didn’t Work < Previous
Funny Tweets by Kenyans on Twitter for your Monday Blues Next >
Recommended stories you may like: