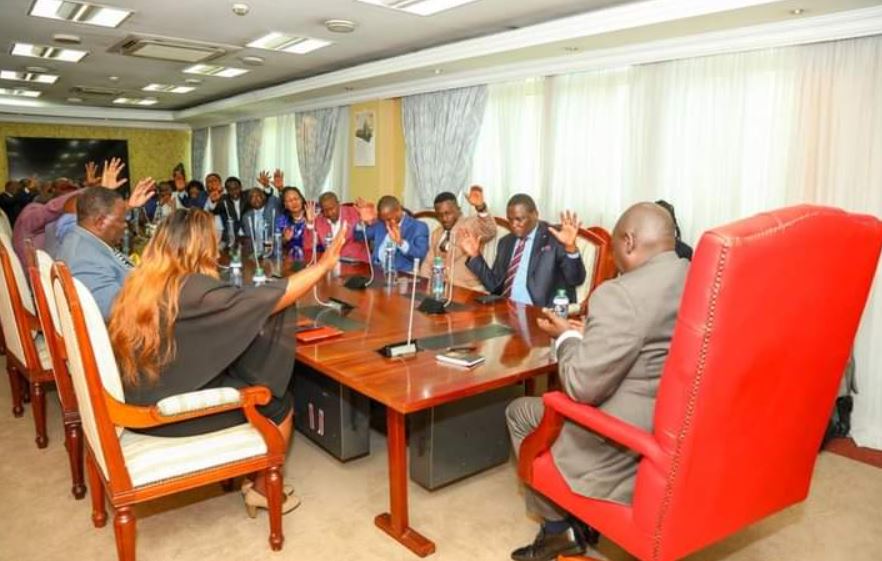 The former Mathira MP on Monday, September 13 took over the Deputy President’s office at Harambee Annex which was previously occupied by his boss President Ruto for 10 years.

In a statement, DP Gachagua he had settled into his new office and was ready to serve Kenyans.

“We are now ready to work and change our country’s trajectory towards recovery. I have settled at my new office at Harambee House Annex and it’s all systems go,” he said. 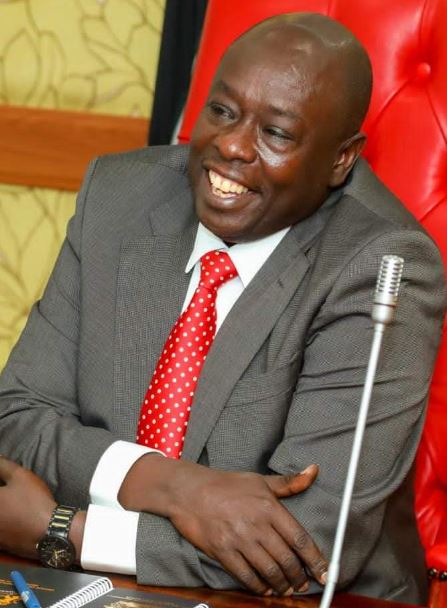 DP Gachagua also checked into his new office accompanied by members of the clergy, who held prayers for the Kenya Kwanza leaders.

“I thank our Bishops for taking time to bless the office and commit our work to God as I help President William Ruto in managing the affairs of our Great Nation.”

Gachagua also thanked staff at the Deputy President’s office for briefing him and committing to serve Kenyans.

“I thank the senior staff at the office of the Deputy President for the very exhaustive brief and the assurance of them being efficient in running the office and service delivery to the people of Kenya,” he said. 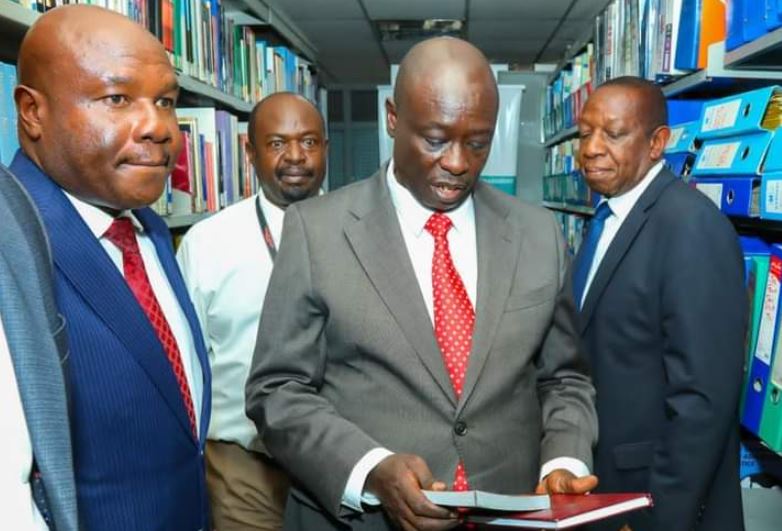 “I have lived here for the last 24 years and I have such an emotional attachment to this home. My children grew up here, my parents lived with me here for many years.  It’s a very nostalgic decision for me just to walk out of a home we have lived for 24 years and go start a new home,” Gachagua said in a Sunday interview with KTN News.

He also confirmed that Ruto had since moved out of the ‘Hustler’s’ mansion’ in Karen and checked into State House.

“My boss President William Ruto has already moved to State House and the official residence of the deputy president is ready. But I am yet to come to terms with the new situation. I still feel better sleeping and waking up here because 24 years is a long time. A home is a home. You like your bed, the way you wake up, your environment, in any case there is no hurry,” Rigathi explained.

Gachagua said he was still acclimatizing to the drastic changes after they clinched the presidency.

“Work is going on and in due course, I will move to the official residence but I need to digest the changes and all the things that are going around me. They are very momentous. I am yet to acclimatise, digest and accept the new situation and status. It was very overwhelming so I need to take a bit of time but in due course I will be moving to the official residence,” said Rigathi.

Everything Trending in Nairobi This Tuesday < Previous
CS Magoha: Pornography Sites Must Be Blocked in Kenya Next >
Recommended stories you may like: