Gamescom 2022: The Most Anticipated Games Of The Future Are Revealed 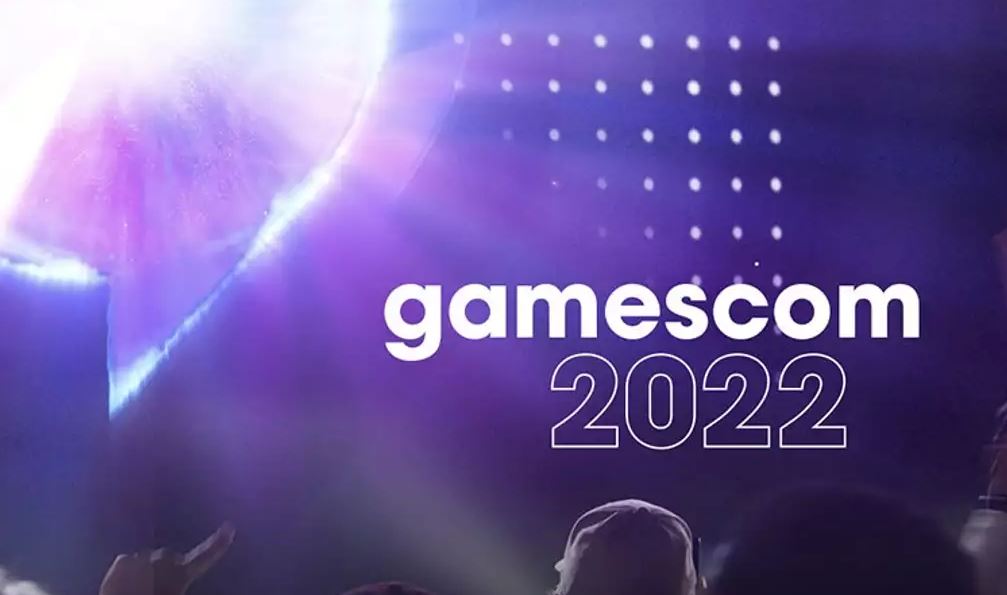 Gamescom is the largest video game event in terms of attendance and takes place every year (usually in August). Gamescom takes place in Cologne, Germany, and fans flock from all over the world to try new games before they’re released.

This includes participating in social events such as cosplay competitions and eSports competitions. It is a meeting place for developers, retailers, and gaming industry media.

Usually, the most famous publishers of the industry are involved in this event, so during the show, there are presentations of game novelties, the announcement of the release date, or the publication of trailers. This year is no exception.

During Gamescom 2022, trailers of the most anticipated upcoming games were revealed. Among them are many games that the general public saw for the first time.

Check out what kind of novelties in the gaming industry are waiting for you in the future and enjoy the games on Game Karma.

Dune Awakening is a combination of the popular survival subgenre with the licensed Dune universe. Players will try to survive on the inhospitable planet Arrakis, among its hot sands, inhabited by giant sand monsters.

It will be Funcom’s open-world multiplayer MMO based on Dune.

The Lords of the Fallen

The Polish company CI Games is back with a popular game that has found the adherence of almost 10 million gamers. The Lords of the Fallen – This fantasy game will shine on the modern Unreal Engine 5.

The new Lords of the Fallen will run five times longer than its predecessor in 2014.

SMG Studio is currently working on the moving simulator Moving Out 2, a game based on the laws of physics. In 2023, we will be able to leave the city of Pak more and go through interdimensional portals to new worlds, where we will again transfer furniture and other items.

The game will be available on all leading platforms, from Switch to PC and PlayStation 5.

The Hogwarts legacy is a dream come true for anyone who has read Rowling’s books and would like to go to wizarding school themselves.

Now we will get this opportunity thanks to a new game, the focus of which will be on the player’s character – and not Harry Potter. This is one of the most anticipated games for Potteriad fans.

New Tales from the Borderlands

Original Tales from the Frontier is one of the best adventure games from Telltale Games. Unfortunately, the game is greatly underestimated, and left in the shadow of similar, but much more famous studio productions.

I wish the sequel to New Tales from the Borderlands was at the same high level, and we get a sensational humorous game.

According to preliminary forecasts, the addition will open the gates of the arena for the player, where he will fight to the death, both with zombies and other warriors.

The Top 5 Heart-Pounding Thrillers That Will Keep You On the Edge of Your Seat < Previous
4 Ways to Make Forex Trading Easier Next >
Recommended stories you may like: