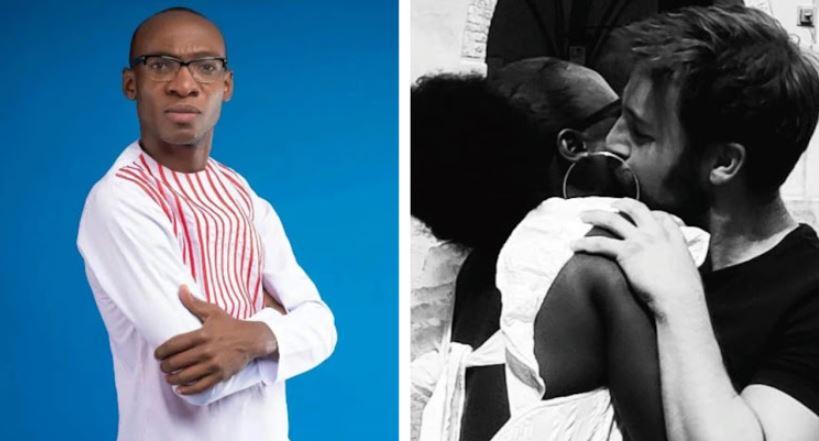 TV host Sande Bush alias Dr Ofweneke says he is worth the Sh1.4 million fee that he is reportedly charging Akothee to emcee her wedding.

This after the singer complained that the comedian was milking her and her Mzungu lover dry despite them being close friends.

“Wee I thought we were friends @drofweneke is charging me 1.4 m to be the official Mc on my wedding day both white and traditional,

Dr Ofweneke has now explained how he arrived at that figure.

“She is happy and of course who else would emcee her wedding apart from me? But I told her point blank that this guy is doing well and Akothee is not poor… 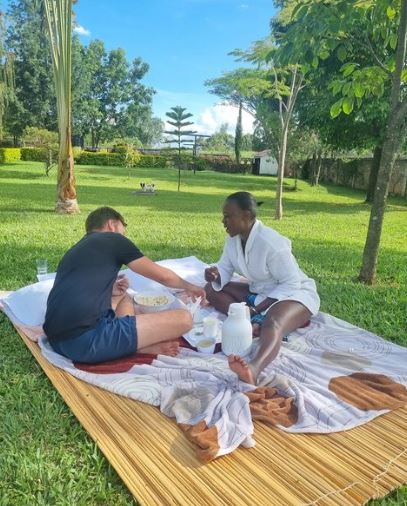 “I told her, you know my work, you know I am the best MC right now in the country. I am rated number one according to research and then even if you are my best friend you will pay me my worth and when I look at you both combined you and your fiance both of you can actually come up with that. So I told her there is no other conversation she has to pay sh1.4 million,” the comedian said.

Dr Ofweneke said he was yet to meet Akothee’s new lover, Schweitzer, but is looking forward to it.

“So she had been keeping this white jamaa a secret from me for a while until I busted her. So when she told me it  is serious of course the wedding is coming up. I should be meeting the gentleman soon and Akothee and I share on a daily basis. So even after she posted, she called me nikamwambia hata kama umepost hakuna mtu anakutetea.  You must pay the 1.4million,” the MC told Mpasho.