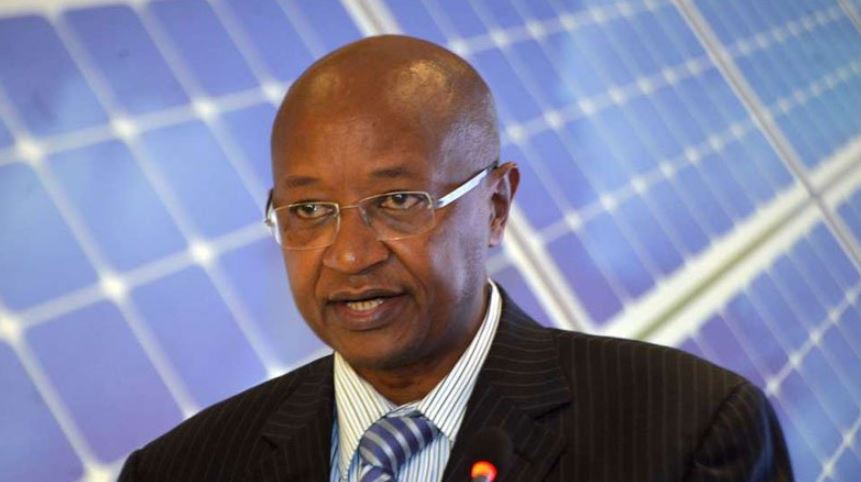 President Uhuru Kenyatta has sent a message of condolence to the family, relatives and friends of Dr Geoffrey Mwau who passed away on Sunday, August 7 in a Nairobi hospital.

Dr Mwau, a career Government economist, was the Economic Secretary at the National Treasury who served in several senior roles over the years among them as Director for Budget, Fiscal and Economic Affairs.

In his message of comfort and encouragement, President Kenyatta described the late Mwau as a dedicated public servant who was deeply committed to the progress of Kenya’s economy, and always worked hard to ensure the country thrives.

“I highly appreciate the exemplary service Dr Mwau rendered to our country during his many years of distinguished public service. His vast knowledge of economic matters ensured that Kenya pursued policies that are conducive to the growth and sustainability of our economy.

The President noted that Dr Mwau’s professional contribution helped his administration to successfully implement most of the “Big Four” priority projects which have both short term and long term positive effects on the country’s economic growth.

The President prayed to God to grant fortitude and strength to Dr Mwau’s family as they come to terms with his demise.

New US Ambassador to Kenya Promises to Accelerate VISA Application Process < Previous
Juliani Clarifies “distasteful” Comment on Diamond’s Azimio Performance at Kasarani Next >
Recommended stories you may like: