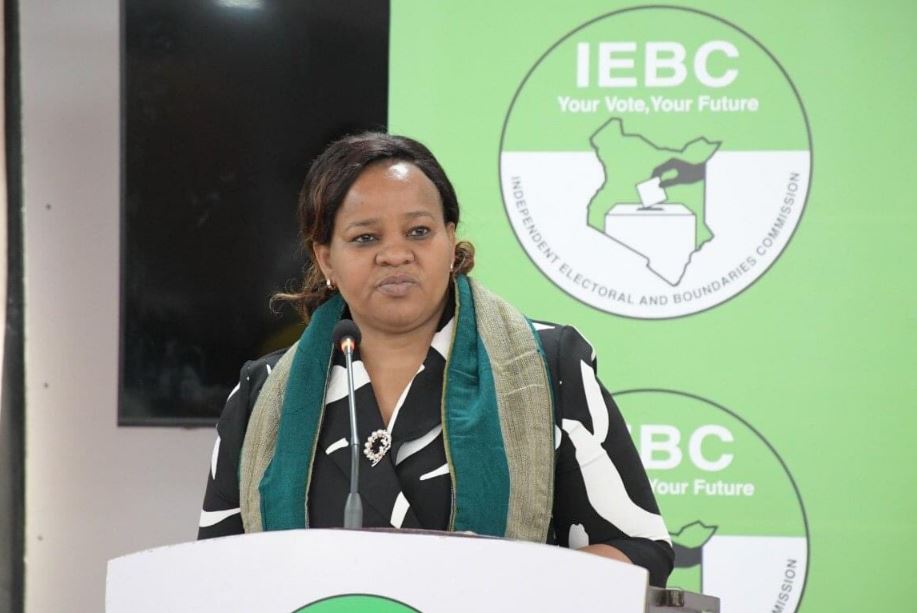 William Samoei Ruto was yesterday declared the President-elect, bringing to an end a tallying exercise that lasted close to a week.

Long before the formal declaration, the tally was known and it was clear that the Deputy President had won most votes, as well as satisfied the constitution requirement of 50%+1.

The announcement was supposed to be made at 3pm, but that was postponed to 4pm, and later 5pm.

With no further communicating coming from the commission, it was clear something was not quite right. Quickly, rumours started spreading on social media that IEBC Chairman Wafula Chebukati was being prevented from declaring results, supposedly through a lack of signatures from some of the commissioners.

At this point, all presidential candidates had arrived at Bomas, expect Raila Odinga.

Just after 5 PM, it became apparent that a declaration was close, evidenced by the movement at Bomas.

Then, word went round that a faction of the IEBC commissioners was about to address the media at Serena Hotel. It was now pretty obvious what was happening. IEBC was divided.

Led by Vice Chair Juliana Cherera, the 4 commissioners disowned the results about to be announced by Chebukati, saying that the final tallying phase was shrouded in ‘opaqueness’.

The view of many Kenyans has been that the election was conducted in a transparent manner, owing to the unprecedented public portal that contained all Form 34As from the polling stations.

It was therefore  a big shock to many that the same commissioners who had been reading out the results from day 1, were now saying that the process was opaque. For lack of a better phrase, many people were not buying it.

Immediately, pro-Azimio lawyers like Donald Kipkorir made statements to the effect that Chebukati’s announcement was invalid since the majority of the commissioners did not sign off the results. 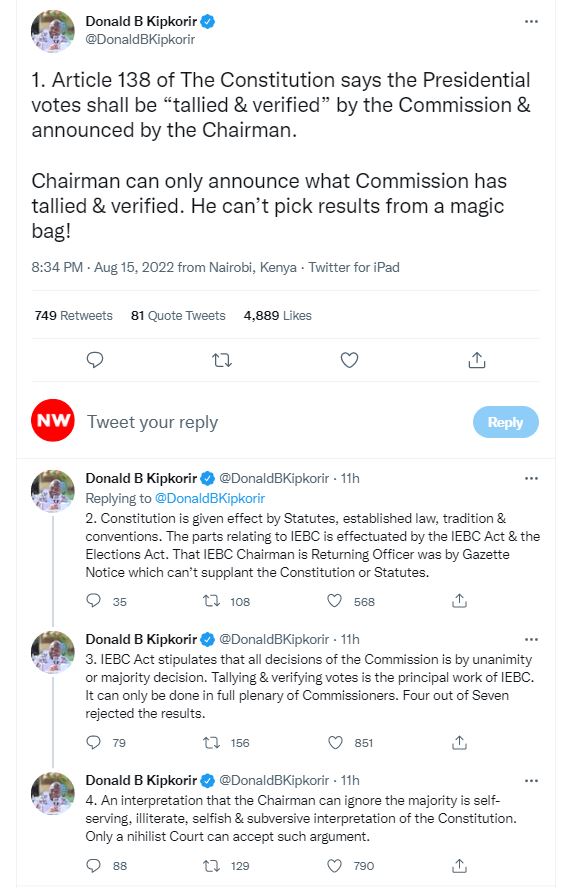 That argument has been dismissed many times as flawed, since by law, only the national returning officer is mandated to make the declaration and issue the certificate.

While we don’t know what happened behind the scenes, we can confidently conclude that Azimio will use the commission fall out as an argument at the Supreme Court, should they choose to contest this election.

On Social Media, Kenyans had many theories and stories. For the first time, many were learning that the commission Vice Chair Juliana Cherera was a Mombasa County staffer under Governor Hassan Joho. 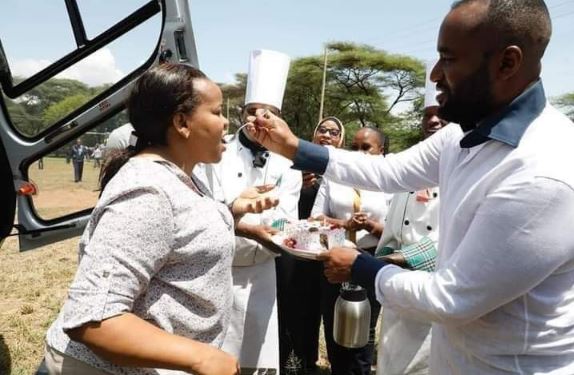 Ms Cherera was appointed by Uhuru Kenyatta as IEBC Vice Chair on September 1, 2021, on the same day as the 3 others who joined her in disputing. It’s good to note that their nominations had to go through Parliament.

Ms Cherera started her career as an Early Childhood Development Education (ECDE) teacher, before taking on other roles in the education and public sector.

Here’s a screenshot of her profile on the IEBC website. 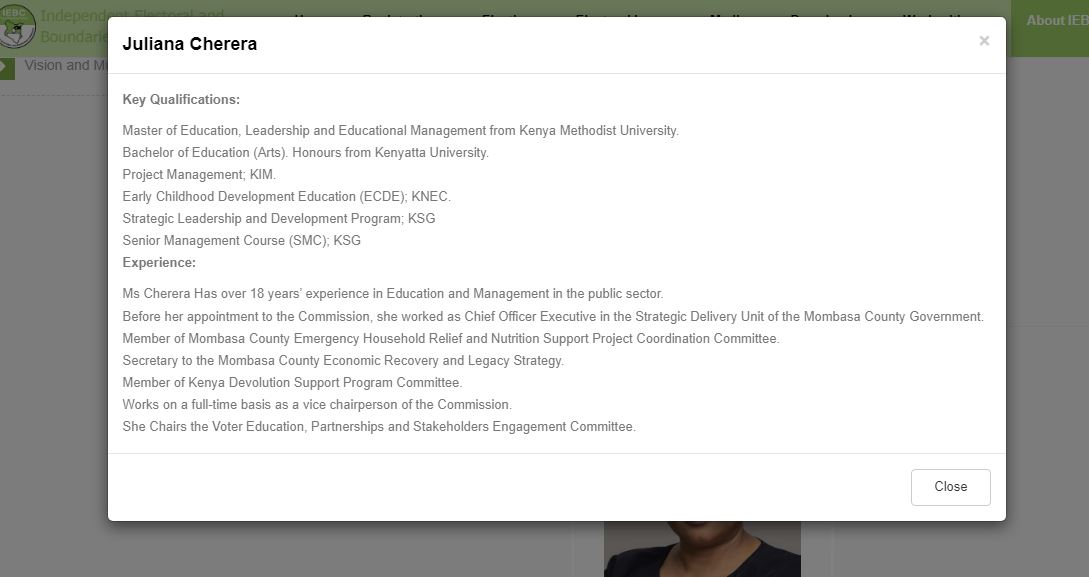 We will be watching keenly what the implications of their actions will be, and how the Supreme Court will rule if it comes to that.

Everything Trending in Nairobi This Tuesday < Previous
Miguna: Why I Can’t Attend Ruto’s Swearing-in Ceremony Next >
Recommended stories you may like: