Diamond’s Manager Explains Why Rayvanny is Still Signed Under Wasafi 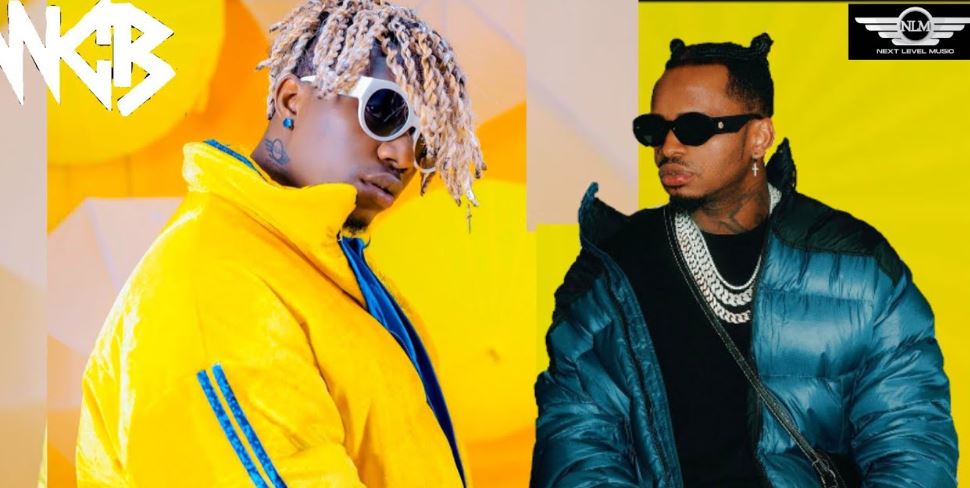 Rayvanny is still signed under Wasafi WCB, Diamond’s top manager Babu Tale has stated. This comes after Rayvanny on July 12, 2022, announced he had parted ways with the stable.

But according to Babu Tale, Rayvanny has yet to buy out the rights to his music from Wasafi.

Tale further revealed that Wasafi no longer organizes shows for Rayvanny as he ventures out on his own.

Rayvanny is said to have a Tsh1 billion/Ksh50 million buy-out clause on his contract with Wasafi. He has reportedly sought the help of Tanzania’s governing body for arts and music BASATA to settle the impasse.

Meanwhile, Diamond on August 22, 2022, surprised many on social media when he celebrated Rayvanny on his birthday.

“Don’t Waste your DM”: Akothee’s Message To Online Suitors < Previous
Khaligraph Jones Understands Why Gospel Artistes Won’t Collab With Him Next >
Recommended stories you may like: