Carrefour Shoplifter Confesses to Stealing Sh104,000 Worth of Cooking Oil 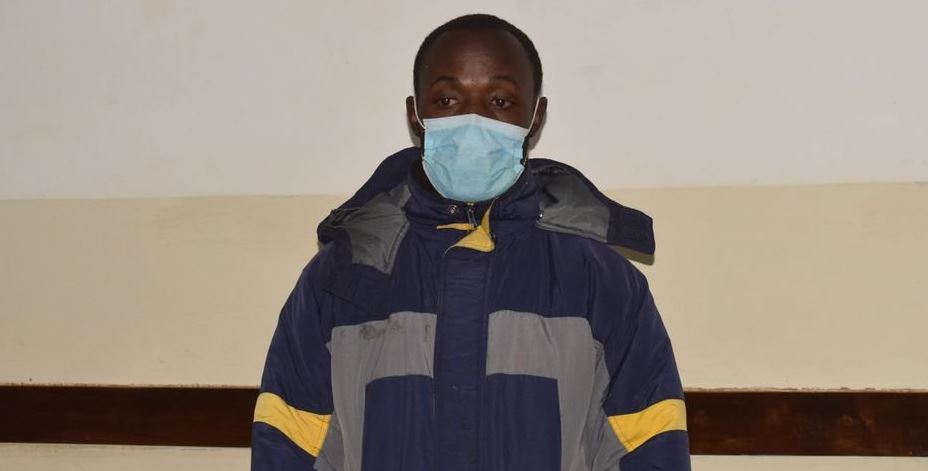 A self-confessed shoplifter is cooling his heels at Gigiri Polic Station in Nairobi after admitting to stealing cooking oil from Carrefour supermarket.

Patrick Angote Andayi told a Kibera law court that he shoplifted 57 jerricans of five-litre cooking oil worth Sh104,404 at the retail chain’s branch at the Village Market in Nairobi.

The accused carried out the heist on diverse dates between June 5th and 18th of this year.

Andayi’s proverbial 40 days of a thief came after Carrefour security officials laid a trap. This after a security compliance officer conducted an audit and established some items were missing.

A review of CCTV footage showed Andayi targeting the cooking oil shelves and later paying for other items.

After laying a trap, Andayi did his rounds as usual, paid for other items, and as he was exiting the supermarket, security guards approached him asking to check his bag.

The suspect tried to run for his life but he was caught and two five-litre cooking oil jerricans were found in his bag. He was handed over to the police and escorted to Gigiri police station.

Andayi later led police to his house, where he accounted for everything. He then led the officers to a local shop where he had sold a five-litre jerrican of cooking oil.

Police recovered the remainder of the oil from the shopkeeper.

President Uhuru Sets Challenge to Universities in Kenya < Previous
PHOTOS – Uhuru Commissions Kisumu Shipyard Next >
Recommended stories you may like: