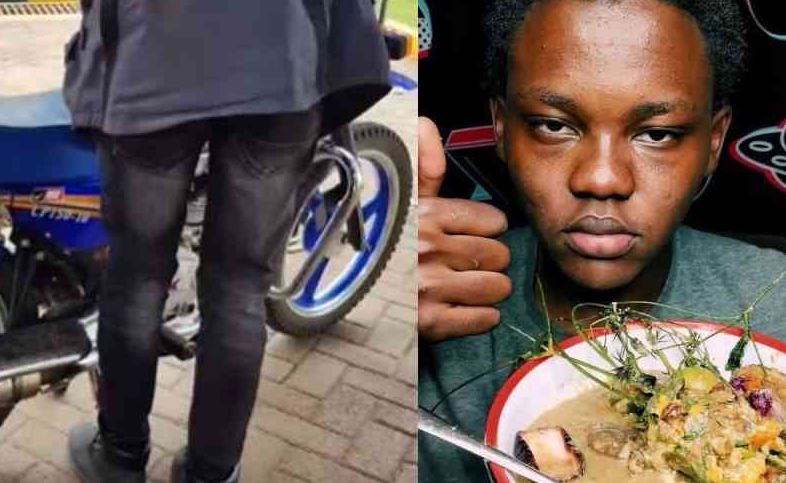 TikTok content creator Aq9ine(born Steve Alvin Muthoni) says his crazy stunts have been paying off, allowing him to buy motorcycle.

In an interview with CelebRide, Aq9ine said he spent a further Sh300,000 to customize the bike to his specifications.

The content creator said the customised motorcycle is the beginning of his dream to eventually own a Subaru.

“First of all, as you can see, it’s blue, and we know most Subarus are blue in colour. I also added a Chelsea logo because I love it, and I have an exhaust to give the Subaru feeling,” he said in part. 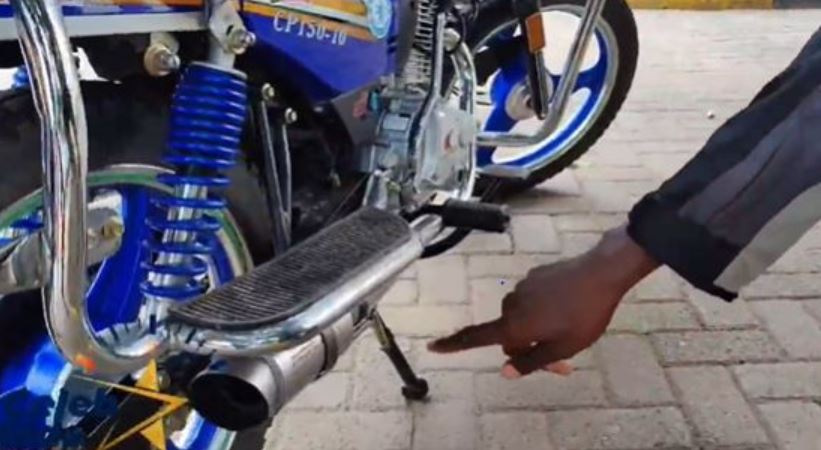 Noting that his content was the source of his money, Aq9ine said he is not about to quit anytime soon despite the negative criticism he receives.

He said he believes his stunts will open even more doors for him. 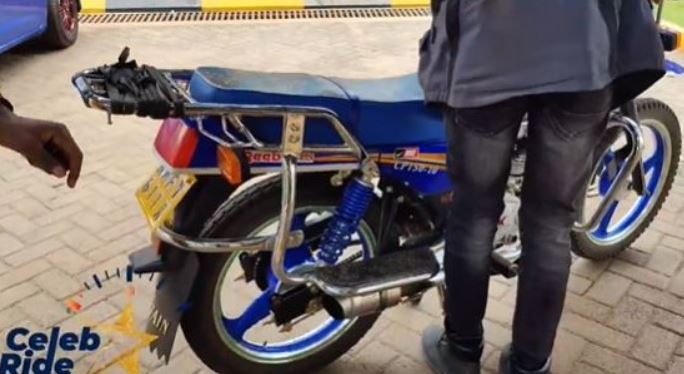 Nithi Bridge Bus Accident: “Bodies were strewn all over,” Eyewitness Recounts < Previous
Bien Speaks on Opening New Club ‘The Manhattan’ Next >
Recommended stories you may like: