The Latest on Chantal Vs Nicola Traldi Assault Case 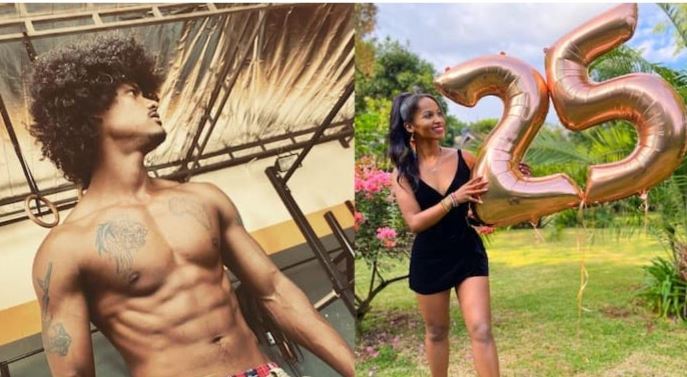 Nicola Traldi wants a re-examination of his estranged lover Chantal Grazioli’s injuries which she allegedly sustained in a domestic quarrel.

Last month, Nicola denied causing grievous bodily harm to Chantal, who told police that he “beat her with a rungu on the left leg and it was broken.”

But in an affidavit filed on July 6, Nikola through lawyer Oscar Ogilo asked the court to allow a medical re-examination on Chantal by two different independent doctors.

Nicola also asked the court to “issue orders allowing the Complainant to be accompanied by Counsel of her choice for the further medical re-examination, while the Defence Counsel also be allowed access to the procedure.” 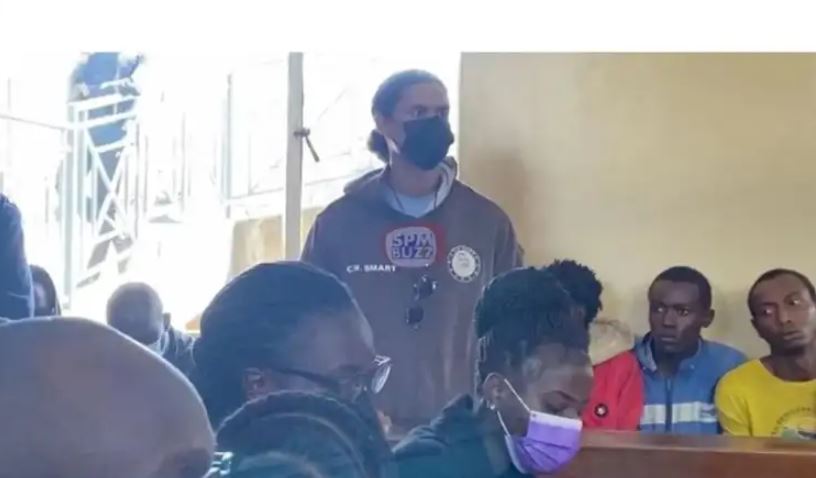 “…it is in the interest of justice that this Application be allowed as the Accused/Applicant stands to suffer loss and great reputational damage should it not be dealt with in the foregoing circumstances,” an affidavit reads.

Nicola argues that a patient review from Nairobi Women’s hospital and St. Teresa Hospital Kiambu showed that Chantal suffered soft tissue injuries and not a broken foot as claimed.

He also claims Chantal is working with a police officer to “implement an agenda formulated against him.”