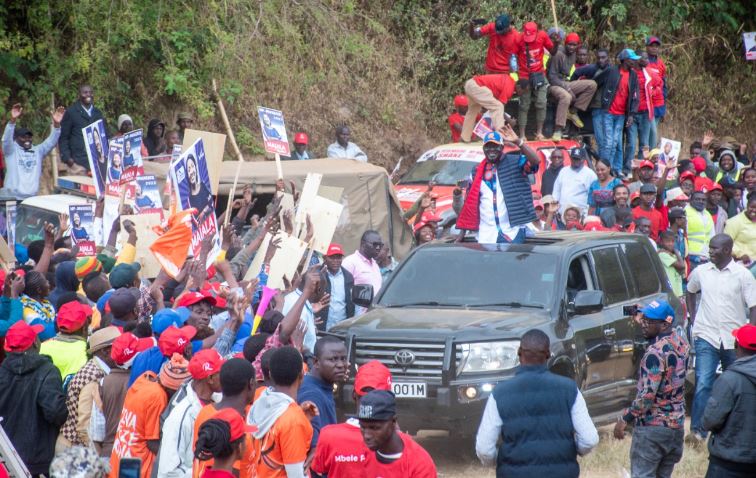 Speaking at a rally in Voi, Taita Taveta County, Raila alleged that Ruto illegally acquired land in Mata. He pointed out that Ruto owns vast land in the coast while a majority of local residents are still squatters.

“He describes the 2,500 acres in this county as if it’s too little yet there are people here who are landless,” he said.

This comes after Ruto recently claimed that he was gifted the land by former Taveta MP Basil Criticos after he helped him clear his loan at Agricultural Finance Corporation (AFC).

Raila said he had asked Mombasa Governor Ali Joho to deal with the land issue in the region. 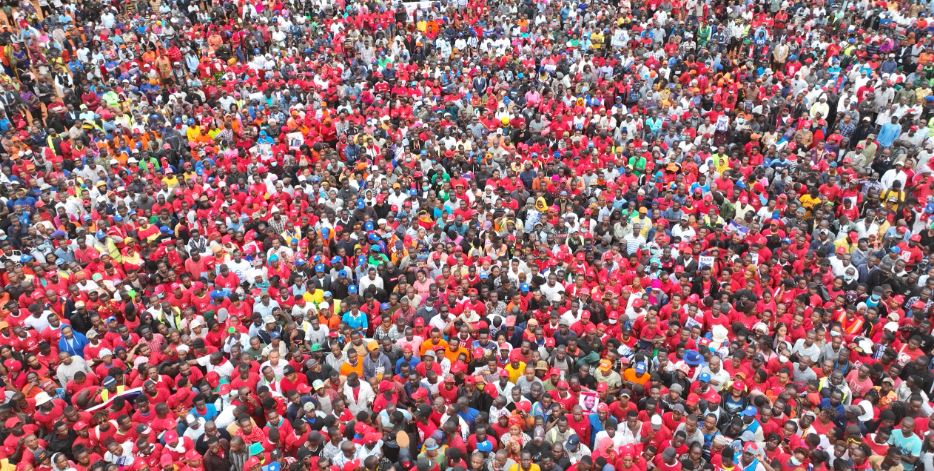 Joho, the designated Lands Cabinet Secretary in Odinga’s administration, said he would also investigate how Criticos acquired his vast sisal estate in Taveta.

“Why did he [Criticos] not give the land to residents? He should have started with the locals,” he said.

Everything Trending in Nairobi This Thursday < Previous
President Kenyatta Unveils Road And Water Projects In Samburu, Issues Title Deeds Next >
Recommended stories you may like: