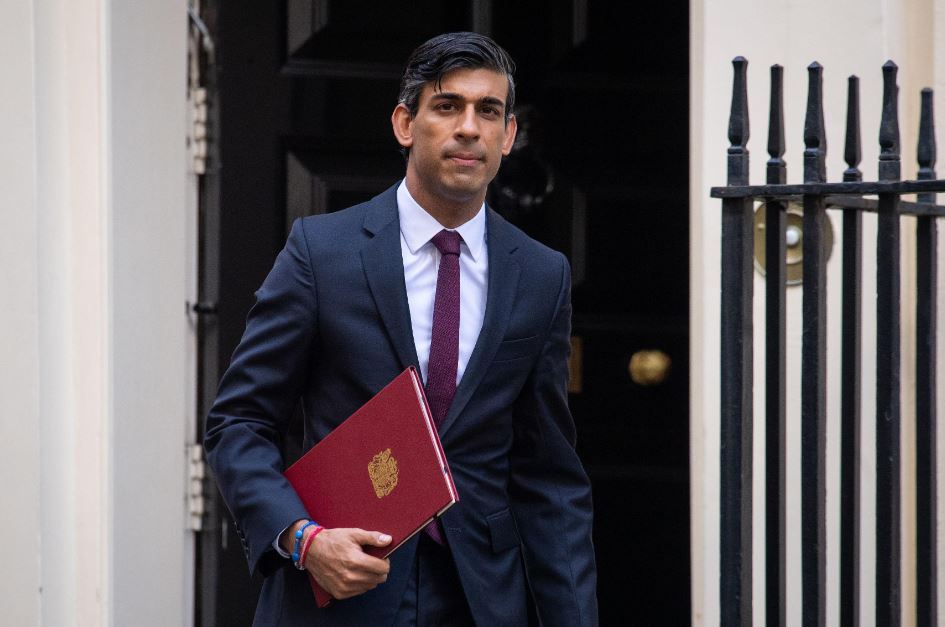 Is it an Obama moment all over again?

The son of a Kenyan father is now favourite to become the next Prime Minister of the United Kingdom, following the resignation of Boris Johnson earlier this month.

Rishi Sunak, the immediate former Chancellor of the Exchequer, which is the UK’s equivalent of Finance Minister/Cabinet Secretary, resigned just a day before Boris Johnson announced his own resignation.

Sunak’s abandonment of Boris was seen as one of the main factors that contributed to Boris announcing he will step aside, since it is the most important cabinet position, only second to the Prime Minister himself.

Upon losing the confidence of his top cabinet officials and the party, the PM is often left with no option.

The Conservative party, which both belong, now has the obligation of voting for their next leader, who will serve as the Prime Minister until the next election.

Initially, 8 individuals expressed interest to lead the party. The process involves members of parliament of the party voting for their favourites over several rounds, eliminating those with the least votes along the way.

Sunak has been a favourite from the start, garnering 88 votes in the first vote. His closest rival had 67 votes. 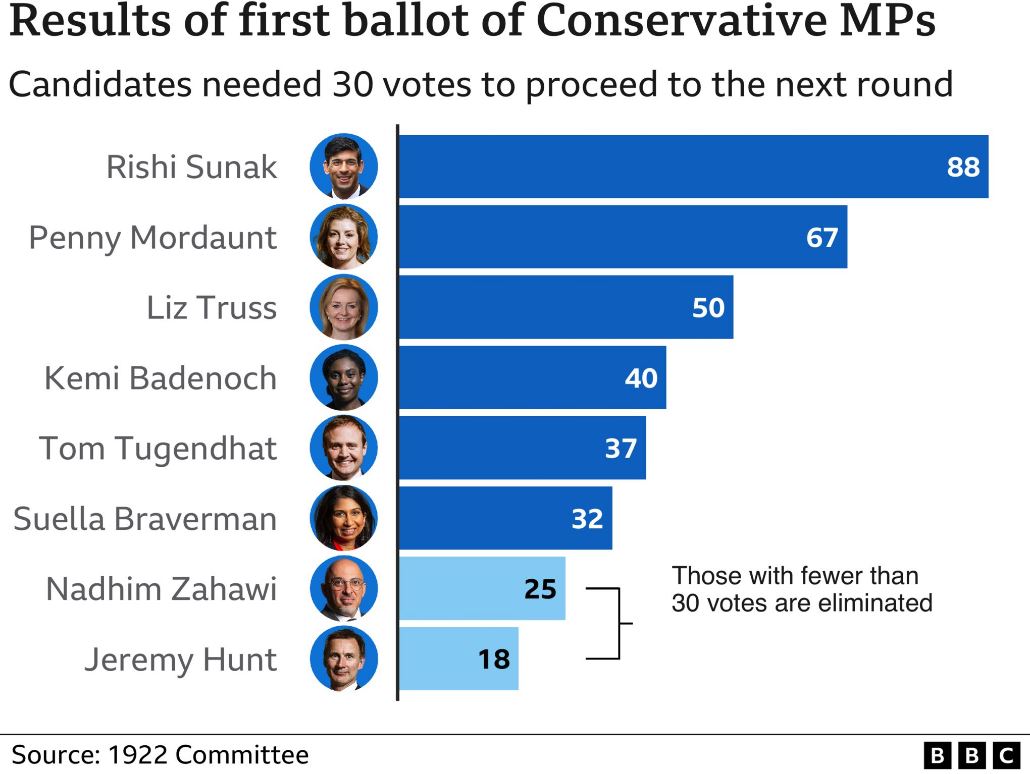 Yesterday, the vote came down to 2 individuals, Rishi Sunak and Liz Truss, after the third candidate Penny Mordaunt was eliminated. Once again, Sunak led the pack, getting 137 votes. Truss received 113 votes. 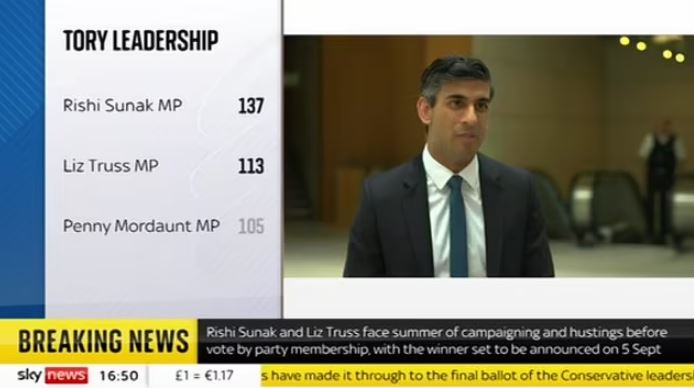 The final head to head vote will be conducted on September 5, and whoever between Sunak and Truss wins will automatically become Prime Minister when Boris Johnson leaves office around that time.

They will hold that position until January 2025, but if they choose, could call for a snap election when their favorability is highest, or when they feel they stand the best chance to retain the seat.

Just like Obama before him, Rishi Sunak has Kenyan roots. His grandparents were born in Punjab, India but immigrated to then colonial Kenya.

While in Kenya in the 60s, they gave birth to Sunak’s father Yashvir Sunak, who was then raised in Kenya.

Eventually, Rishi’s parents Yashvir and Usha Sunak immigrated to the UK, and in 1980 were blessed with their first child Rishi. He is the eldest of three siblings.

Should Rishi Sunak be successful in his quest to replace Boris Johnson, he would likely go on record as the richest British Prime Minister of all time, certainly in the modern era.

According to a Sunday Times Rich list, the combined net worth of Sunak and his wife Akshata Murty is £730m, making them the 222 richest family in the UK.

While also individually wealthy, most of the Sunak family wealth is attributed to his wife, who is the daughter to billionaire NR Narayana Murty, co-founder of Infosys – one of India’s largest technology firms.