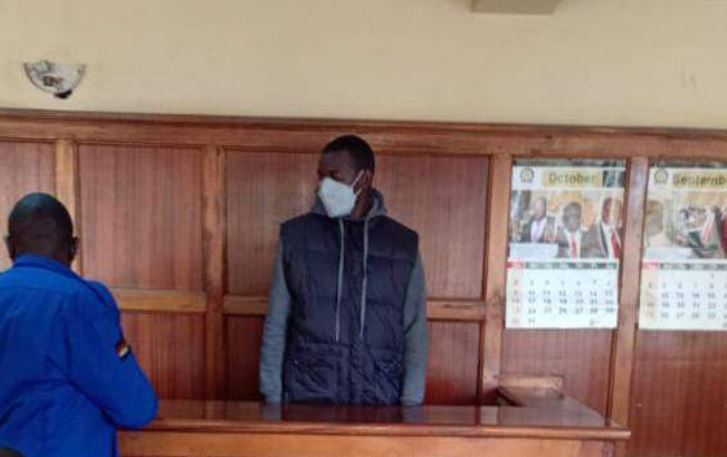 A suspect was last week charged at the Milimani Law Courts with hacking Kenya Revenue Authority (KRA) systems and causing a loss of more than Sh97 million in revenue.

Dickens Otura Olwala, 30, allegedly caused the loss of Ksh 97,242,69 for tax assessment raised with nine companies and a businessman after allegedly interfering with KRA’s computer systems over the course of one year from October 2021 to June 2022.

The prosecution alleged that the accused, with intent to defraud KRA of millions of shillings, has been masquerading as a KRA employee, gaining access to the Authority office premises, computers and other resources since October 2021.

“On various dates between October 2021 and June 2021 in Nairobi county, Otura intentionally and without authorization interfered with KRA computer systems and data and jointly with others, not before court vacated assessment from the Authorities system that had been raised against several taxpayers over taxes due and payable to the commissioner of domestic taxes, thereby causing a revenue loss of Ksh97,242,691,” the charge sheet read in part.

Appearing before Magistrate Wandia Nyamuon Friday, Otura denied five counts of aiding and abetting, impersonation of a KRA officer, unauthorized access and interference with the Authority systems and acquisition, possession and use of proceeds of crime.

After entering a not guilty plea, the prosecution told the court that the accused is the mastermind of a tax fraud scheme syndicate in Nairobi which has been hacking KRA’s tech equipment and software.

Magistrate Nyamu released the suspect on a bond of Ksh2 million or a cash bail of Ksh800,000.

The case will be mentioned on October 3, 2022, for pretrial.

Everything Trending in Nairobi This Tuesday < Previous
Nithi Bridge Bus Accident: “Bodies were strewn all over,” Eyewitness Recounts Next >
Recommended stories you may like: