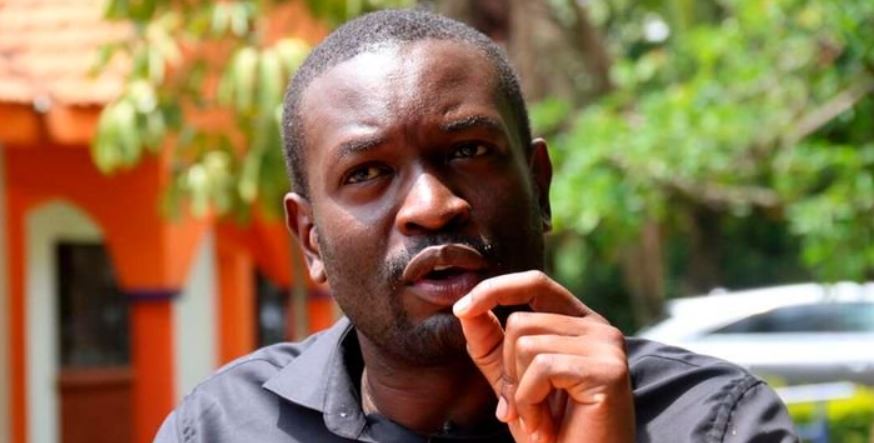 Nairobi Senatorial candidate Edwin Sifuna has challenged Deputy President William Ruto to make himself President if indeed he made Uhuru Kenyatta the Head of State.

Sifuna spoke on Citizen TV on Tuesday, where he responded to Ruto’s claims that Uhuru was ready to give up on the second term in 2017 were it not for him.

According to Sifuna, DP Ruto should walk the talk this August by winning the Presidential Election.

“Mt Kenya voted for Jubilee in 2013 just because President Uhuru was at the top of the ticket. We want to see DP Ruto make himself president the way he has claimed to make President Uhuru, ” he said.

“It is arguable that the only ticket that could have secured their bid was with Uhuru as the presidential candidate. So now we want to see this person that claims to have made Uhuru the president make himself president in 2022,” Sifuna added.

The ODM Secretary-General also claimed Ruto is angry toward his boss because he expected Uhuru to support his presidential bid.

“It is in the public domain that William Ruto expected the President to back him in the 2022 elections but along the line, the president made a decision that his deputy was not the right person to succeed him,” Sifuna said.

Wajackoyah UK Citizenship Questioned < Previous
Everything Trending in Nairobi This Wednesday Next >
Recommended stories you may like: