Colonel Mustafa Opens Up on Battling Depression after ‘Nairobi Diaries’ 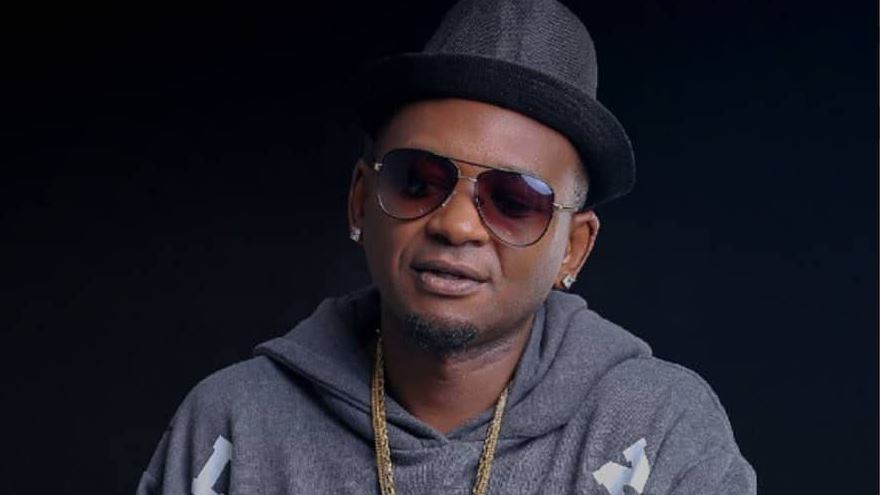 Rapper Colonel Mustafa has resurfaced after a long hiatus from social media and the local showbiz scene.

Mustafa, who hasn’t released a song in years, is currently working on an album. Speaking in a TV interview over the weekend, the ‘Hey Baby’ hitmaker said things fell apart after his stint on the ‘Nairobi Diaries’ reality tv show.

“It’s been five years since I released music. Now I am back,” he said.

Adding: “I had depression at some point, like two or three years after I left ‘Nairobi Diaries’ and things went bad.”

Mustafa also spoke about his chaotic relationship with Noti Flow saying he left her due to violence. 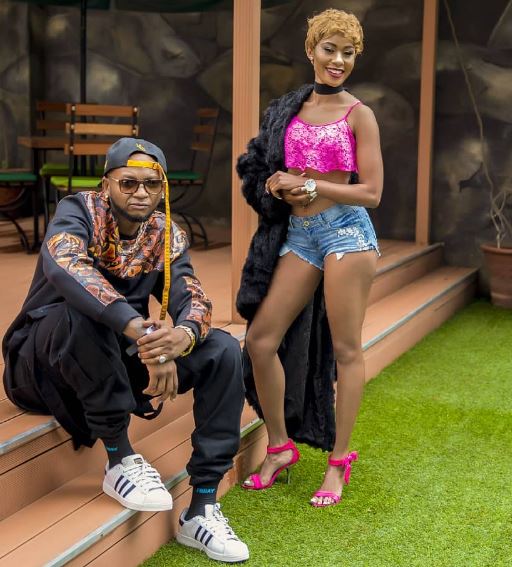 “She stole my Instagram account. Nililog in kwa simu yake, at that time I had lost my phone for  like 2 to 3 weeks, so she wanted to post something aka change email address and everything so akaanza kupost vitu zengine zenye hazinihusu so nikaona hapa tu nikuchorea,” he said.

“She did not return the account, she took it, she changed it to her fan page so I had to find another one.”

Mustafa mentioned he and Noti Flow are not friends and haven’t communicated in a while.

Pain At The Tap: Water Prices Set To Rise in Nairobi < Previous
Otile Brown Denies Conning Female Fan Sh70K Next >
Recommended stories you may like: