Why Akothee Broke Up With Nelly Oaks 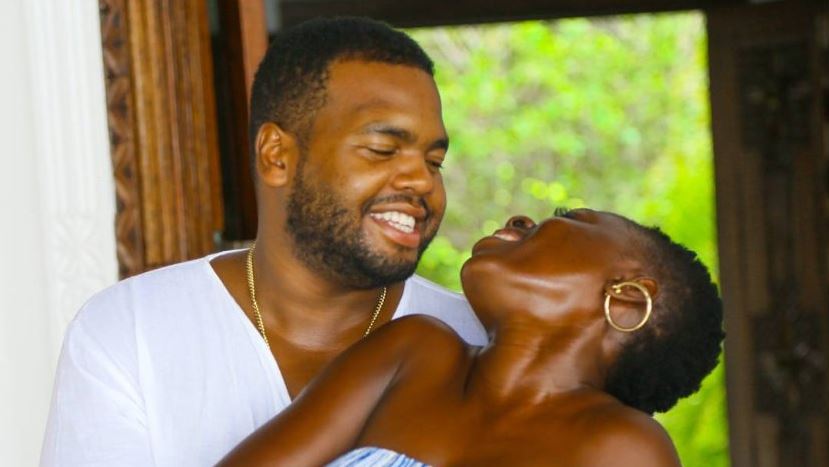 For the umpteenth time, Akothee’s on-and-off love affair with Nelly Oaks is off again.

The celebrity singer first gave the biggest hint that all was not well in April when she announced she was single again.

“Do you remember when I told you I am taken? Well till death do us part just parked and left! I’m single again guys… the road to relationship is always under construction,” Akothee wrote back then.

The relationship drama appeared to have died down until this week when hawk-eyed “in-laws” noticed Akothee and Nelly Oaks had stopped following each other on social media.

They also “erased” each other from their respective timelines.

Akothee Wednesday sought to put the matter to rest, issuing a statement explaining why she broke up with her former manager.

The mother of five said it was a personal decision informed by her need to focus on herself. 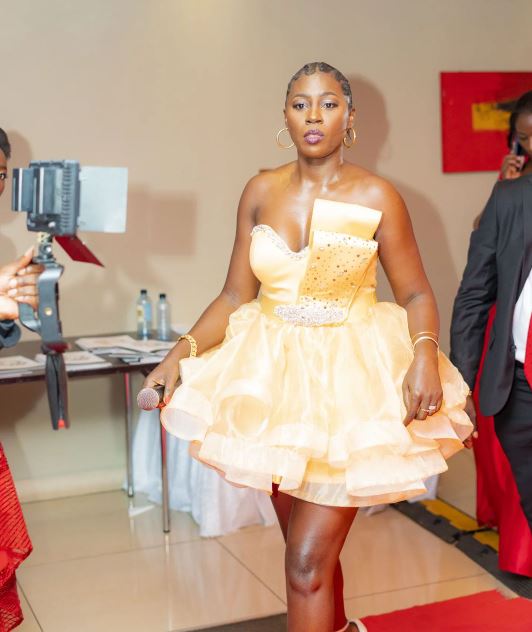 “I have walked out of other relationships with different ups & downs, so this last one shouldn’t be a shock or a surprise. It’s just a personal decision, I need time to concentrate on my newfound happiness with less destruction.

Akothee went on: “I need to work on myself and my career, I am not ready for any commitment, questions or answers to what transpired💪 just didn’t want to hurt anyone. but sorry it is what it is 💪”

The singer further asked fans to respect her privacy as she shares a family relationship with Nelly Oaks.

“Me and Mr N have a family Relationship back in Rongo. For that matter let’s respect family and keep family RESPECT, He is not someone I just picked on the streets. So for that matter Wishing All of you the best of life.”

Now we wait for them to get back together and break up again!

Top 5 Best Health Insurance Companies in Kenya < Previous
Willy Paul’s Savage Reply to Fan After Video Showing Off Bundles of Cash Next >
Recommended stories you may like: