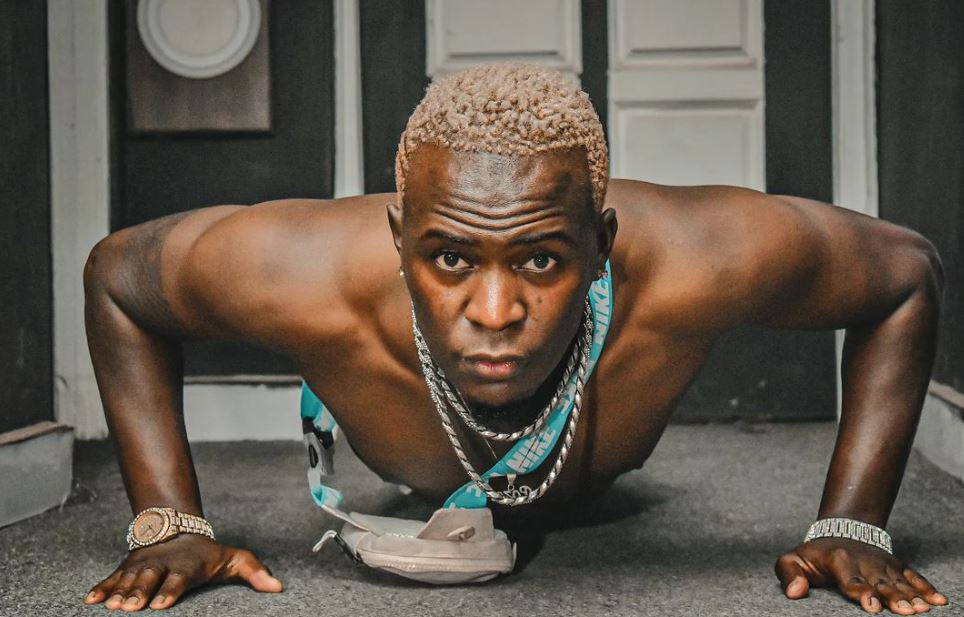 An internet user is nursing “injuries” sustained during an online confrontation with singer Willy Paul.

After a relatively lowkey presence on social media, the controversial singer marked his return with his usual theatrics on Wednesday.

Willy Paul uploaded to his Instagram profile, a video of him seemingly spoiling his sister with bundles of cash for being sick.

In a second video on Thursday, Willy Paul shows off bundles of cash while appearing to advise fans to work hard for their money.

As expected, the singer’s braggadocio provoked some fans, one of whom called out Willy Paul for lacking humility.

Willy Paul delivered a savage reply that cracked up his fans in the comments section.

How does one simply come back from that?

Why Akothee Broke Up With Nelly Oaks < Previous
Bensoul Baby Mama Refutes Baby Trapping Claims Next >
Recommended stories you may like: