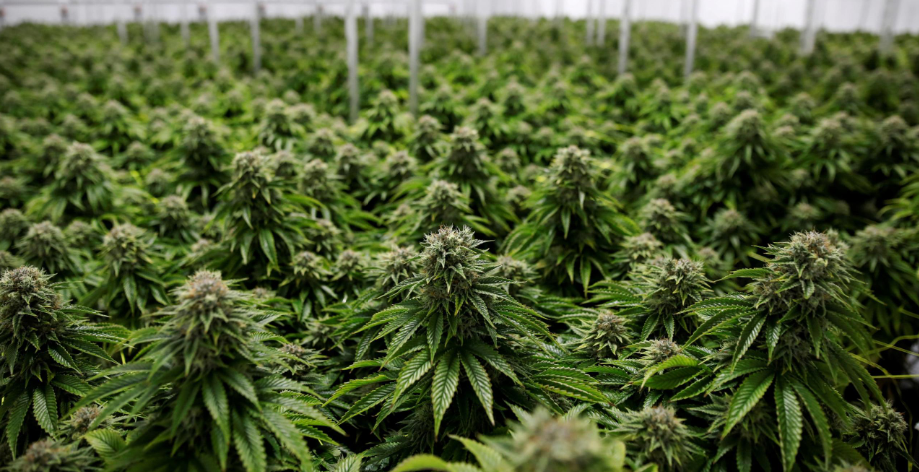 Thailand has gone down in history as the first Asian country to decriminalize marijuana but only for medicinal and scientific purposes.

The Thai government has legalized the drug after years of consideration and weed-marinated food and drinks can now be accessed by the public from certified retail outlets countrywide. However, smoking pot is still illegal, and anyone operating against this law will pay a hefty fine of $780 or serve a 3-month sentence.

In a bid to encourage farmers to take up ganja farming, the government has offered to freely give a million seedlings to willing farmers, and it has introduced an app called PlookGanja, in which cannabis growers can register to benefit from the newly launched program that is prospected to attract a profit of $435.16 million by 2026.

A licensed grower of medicinal marijuana Suphamet Hetrakul of Teera Group okayed the move but was uncertain if the government would manage to control its quality as the law recommends less than 0.2% of tetrahydrocannabinol (THC), a chemical that makes users high.

“Buds with 0.2 percent THC is considered low, so you would need to consume a lot to get high,” he said.

“It will be hard to control the level of THC and other contaminants in their products, and that could be dangerous for consumers,” Suphamet added, as quoted by Reuters.

This comes amid a heated debate in Kenya by Presidential aspirant George Wajackoyah who says that when his government is elected to take office after the 2022 General Elections slated for August 9, he will introduce industrial hemp farming to shore up revenue shortfalls that continue to hit hard on Kenyans through inflation and a shoot in the cost of living.

“The solution is growing marijuana, which will enable this country to pay outstanding debts. Have enough money, have enough money for all Kenyans. And if one sack of marijuana is $3.2 million, if you convert that into Kenyan currencies, it is a lot.

We are going to export it, not import it. We’re going to grow it and export it. I’m just back from the United States and Canada during my research and trust me, there are so many companies … telling me please we have the market ready here in Canada,” he stated.

Kenya’s economy plummeted during the long Covid 19 pre-pandemic stretch, impacting the citizens financially, and the 61-year-old Law professor says that bangi – in the local lingo – is just like any other source of revenue to replenish the dwindling budget and pull the country out of the economic morass.

University Of Nairobi Looks For Donors As Struggles To Stay Afloat Intensify < Previous
Kenyan Tiktoker Cindy Kipsang Admits To Getting Buttocks Enlargement Next >
Recommended stories you may like: