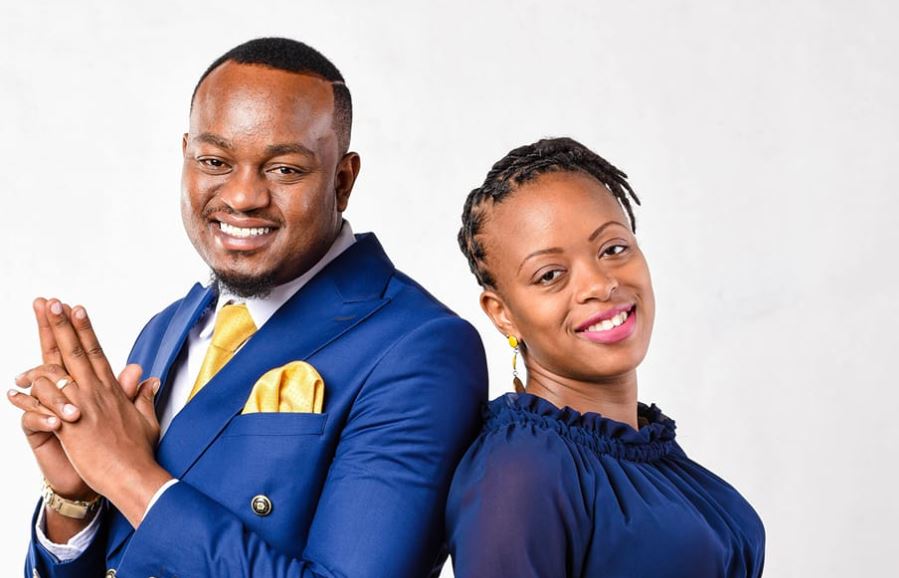 Life Church International preacher Pastor T. Mwangi has opened up on how he refused to pay dowry for his beloved wife Claudia.

In an interview with Dr King’ori on the Wicked Edition, the preacher likened paying dowry to slavery. He said it is an outdated culture and the reason why most marriages fail.

“The concept of dowry was buying a woman who is going to be in your house. That woman never had any rights. And you will always buy that woman for the price of her mother,” he argued.

Pastor T added: “I have a daughter, I can’t sell my daughter, she is so expensive that 99 goats that eat grass cannot be exchanged for my daughter.”

The preacher also spoke about how he dealt with his in-laws, who even sent some elders in a bid to compel him to pay dowry.

“They brought some elders but I told them where I come from it’s a kingdom and we don’t pay dowry.

“I told them the value of my wife is the blood of Jesus … that blood cannot be compared to anything. I told them I come to honour the parents. The bible and even culture encourages us to honour parents.”

Pastor T concluded: “We are best of friends and they are my parents, I do not need to buy the loyalty of my parents.”

Pastor T and his wife Claudia have been married for over four years and will be marking their fifth anniversary in October.