We’re Not Friends: Otile Brown on Beef With Arrowbwoy 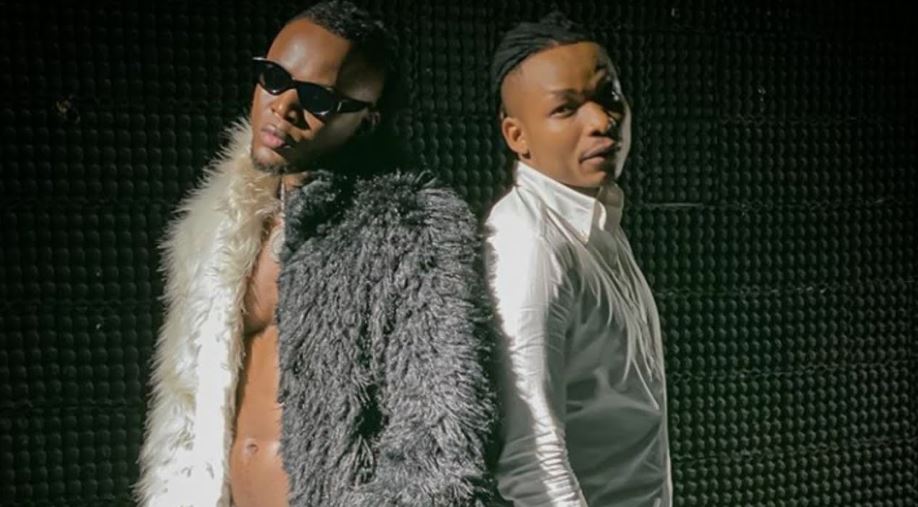 Otile Brown has spoken about his reported fallout with fellow singer Arrow Bwoy.

A few months ago, the Just In Love Music CEO called out Arrow Bwoy for releasing their song without his permission. Otile Brown demanded that Arrow Bwoy pulls down the track from his new alum, ‘Focus’.

Speaking Monday, Brown said he exclusively told Arrow Bwoy not to release the song but he ignored his request. He told presenter Ali that Arrow Bwoy disrespected their work relationship.

“We had talked and Arrow Bwoy is among artists I respected so much. I respect all of you and I fear God so much,” Otile said.

“Arrow Bwoy asked me if we could release the song and I said we couldn’t release since that song was from the past but he went ahead and released it.”

Otile said it was a freestyle song that his management did not want to be released.

“He ignored us and released the song. I have to be comfortable with a project before I release it. I will tell him even when I meet him,” Brown said.

When asked if that affected their relationship, Otile said they had never been friends.

“We are not that good friends and maybe that is why he felt if he released the song, I would do nothing. We should not be friends to respect each other. I cannot do something that I would not want someone to do for me,” Otile explained.

The Dusuma hitmaker spoke at an event where TECNO Mobile Kenya appointed him as the Brand Ambassador and Chief Creative Officer for its new Tecno Camon 19 mobile phone. 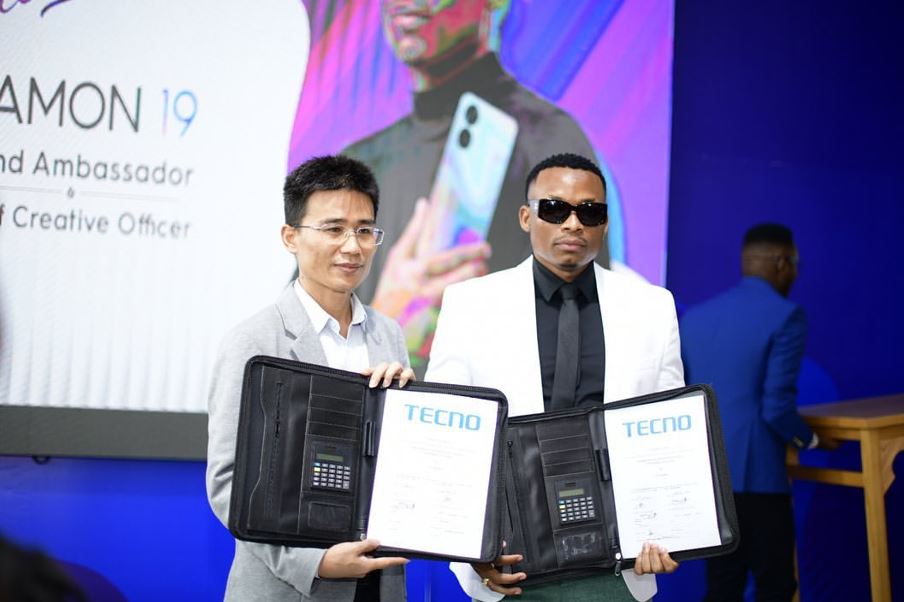 Otile Brown also revealed why he rarely hangs out with other artistes, excluding Khaligraph Jones.

“My team are my friends and we do much together to avoid so much drama. The industry has so much and you could think some people are wishing you well yet they have a different perspective about things. I walk with people who love their peace like me,” he said.

“I hang out with Khaligraph. We have come from far with him and we started together. Jones is my guy although we are all busy and we don’t meet a lot, we respect each other,” Brown added.

Meanwhile, the R&B singer is putting up a mansion that he expects to be ready for occupation in the next five months.

Otile Brown took to his Insastories Tuesday to use the crib to motivate his fans.

“For real buying a house is not the same as building one… building is special…Trying to finish this in 5 months inshallah. It’s 2months old now,” he wrote. 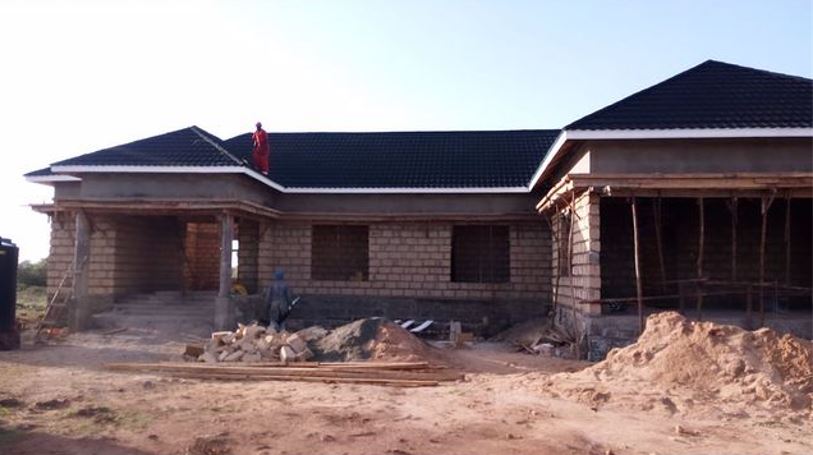 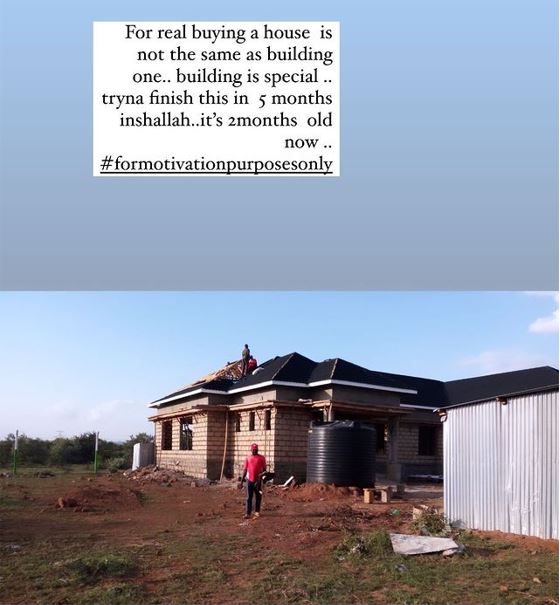 Does Equity Bank Kenya Give Car Loans? < Previous
Michele Ntalami: Dishing Out Love Recklessly Has Cost Me Too Much Next >
Recommended stories you may like: