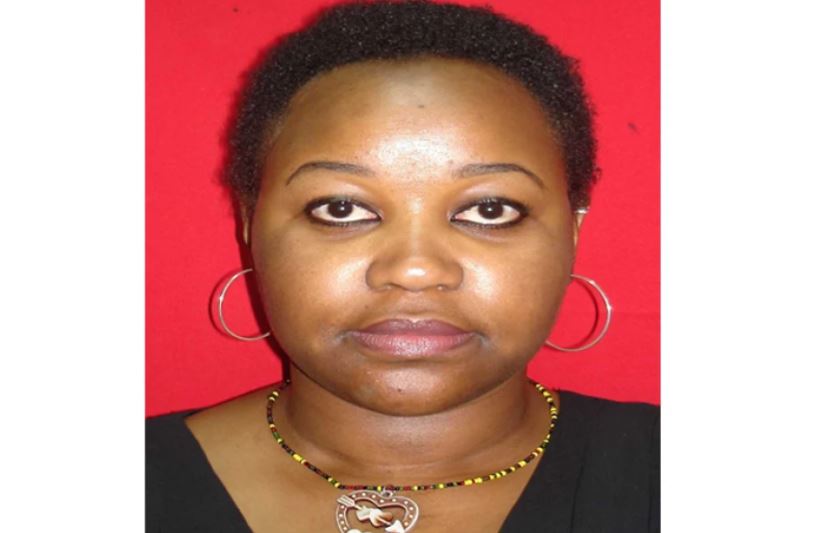 A public servant is in trouble with anti-corruption authorities over a suspicious amount of money held in her bank accounts.

Tracy Njoki King’e, a Finance officer II at the National Treasury, is said to have received a total of Sh37 million in her bank accounts between March 2020 and May 2022.

This despite earning a monthly salary of Sh50,950.

The EACC said the money was wired to Njoki’s accounts as imprests, facilitation and extraneous allowance.

“Preliminary investigations established that out of the Sh11.8 million received through her I&M bank account, a sum of Sh.11 million was transferred to her fixed deposit accounts in the same bank while Sh498,000.00 was withdrawn in cash leaving a balance of Sh400,000,” EACC said in its report.

The anti-corruption commission also established that out of the Sh24 million received through her Cooperative Bank account, a sum of Sh4.6 million was used to Purchase Treasury Bills, while Sh2.7 million is the balance in the account.

The courts granted EACC orders freezing Sh.18 million cash belonging to the finance officer. The funds will remain frozen for six months pending the conclusion of investigations into the alleged corrupt dealings.

Here’s What’s Trending in Nairobi This Wednesday < Previous
Kenyans Warned Against Touching Safari Rally Cars Next >
Recommended stories you may like: