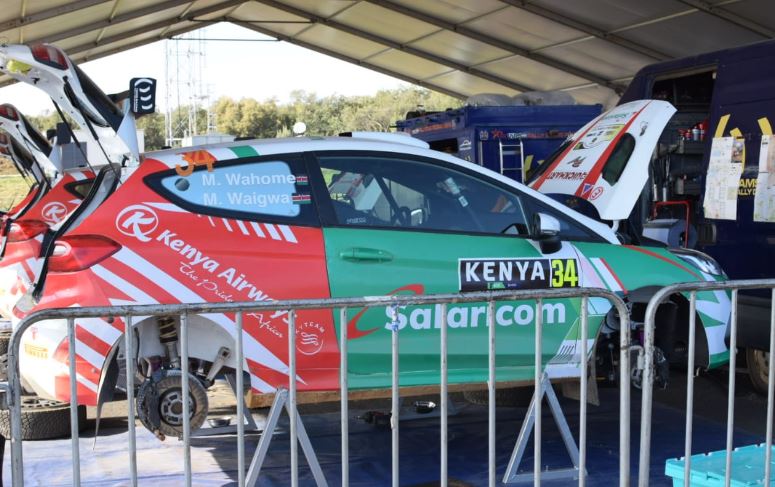 All roads lead to Naivasha this weekend as the WRC Safari Rally kicks into gear from June 23rd to June 26th.

Kenyans and rally tourists will experience the WRC Safari Rally in the country for the second time after it was reinstated last year following an 18-year hiatus.

In an agreement with the International Automobile Federation (FIA) and the World Rally Championship (WRC), Kenya will host the Safari rally every year until 2026.

And as enthusiasts of the elite motorsport event flock to Naivasha, WRC officials have advised them to observe safety precautions.

Ongalo explained that the top category R1 rally cars have a 740 volts battery which could lead to electrocution when touched. 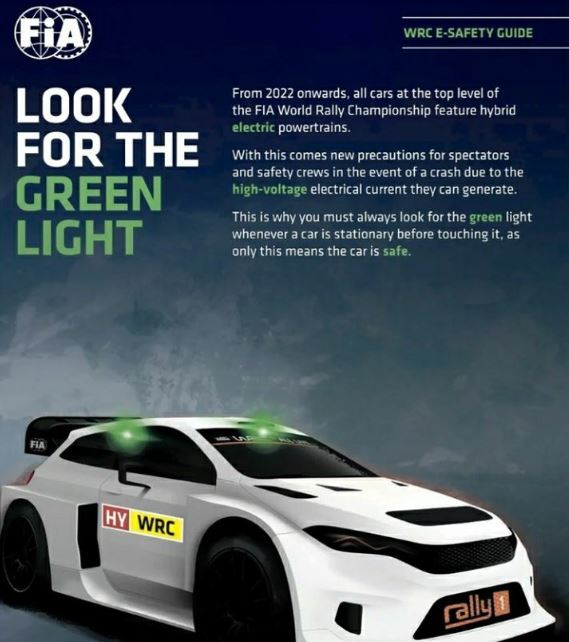 He assured the public that chances of electrocution have been mitigated, but it is still necessary to take precautions.

“50 volts is good enough to electrocute someone, what about 740? Possibilities of electrocution have been mitigated but there is a chance it can happen,” he said.

The safety expert also cautioned spectators against touching the cars when a red safety light is flashing. This means the vehicle is not safe to touch.

There is however no danger when the car has a green light. 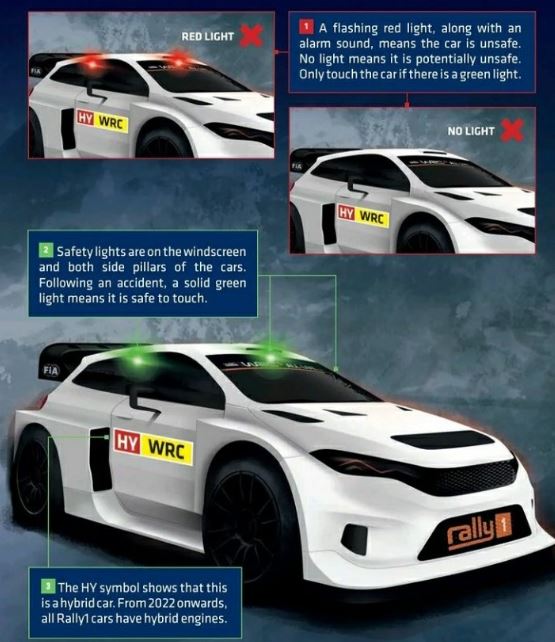 Ongalo also pointed out the risk of the cars catching fire, saying their hybrid batteries can get hot exponentially. He cautioned that it could be difficult for the temperatures to be brought down.

“Should there be a fire as a result of a thermal runaway or the car burning, you will need two fire engines,” he warned.

When all is said and done, rally organisers have set safe points from where spectators will be watching. Marshals will also be on the ground to provide further safety instructions.

Treasury Employee Earning Sh50K Salary Found With Millions in Cash < Previous
Akothee – Why I’m the Number One Earning Artiste in Kenya Next >
Recommended stories you may like: