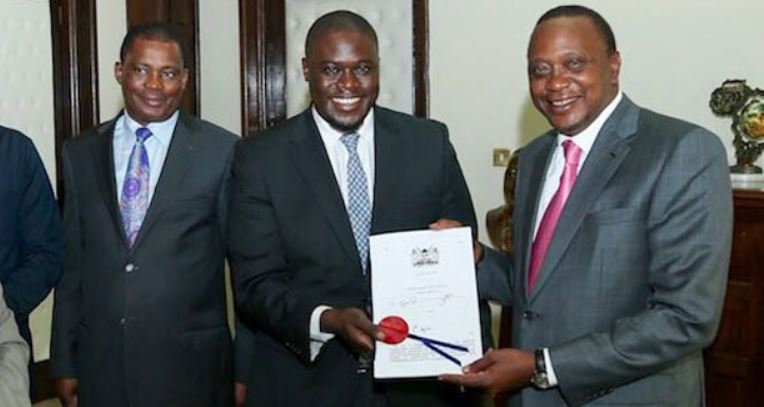 In a statement on Wednesday after the Commission for University Education revoked Sakaja’s degree, the lawmaker accused President Uhuru Kenyatta of influencing the decision.

“The purported revocation of my credentials by the CUE Chairman is null and void, and politically instigated. The Chairman, Professor Chacha Nyaigotti Chacha, has been coerced and intimidated by President Uhuru Kenyatta to illegally revoke recognition of accreditation that has been properly issued,” Sakaja wrote.

“President Uhuru Kenyatta and the entire State machinery have gone on an intimidation spree against institutions locally and in Uganda to revoke the recognition of my qualifications in a bid to stop me from becoming the Governor of Nairobi,” the senator further lamented.

Sakaja’s sentiments were echoed by Kapsaret Member of Parliament, Oscar Sudi, who claimed that the Head of State made calls to an unnamed individual in Uganda prior to the revocation of the degree.

“Uhuru Kenyatta is pushing Sakaja Johnson to the wall. He personally made a call to someone in Uganda who I will soon disclose. Regardless of these schemes, we know that the court will serve justice to Sakaja. IEBC should stand firm on its grounds and maintain status quo,” Sudi said Wednesday. 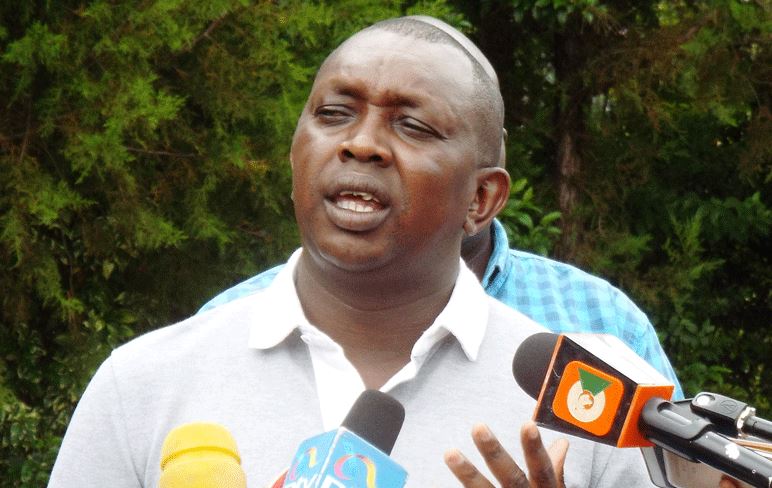 Meanwhile, Sakaja has expressed confidence he will be on the ballot in August. He maintained that his academic credentials are genuine saying he won’t be cowed.

“The desperate attempts by President Kenyatta and the so-called Deep State will fall on the sword of justice. I have the requisite qualifications to vie for the position of Governor of Nairobi and will be on the ballot.

“To President Kenyatta I say: Let the people decide. Not even the threats to arrest me will dim our resolve to serve the people of Nairobi,” he wrote.

Cashy Accuses Khaligraph Jones of Blocking Son’s Scholarship < Previous
Theft Suspect Jumps Out of Moving Police Vehicle to Avoid Prison Next >
Recommended stories you may like: