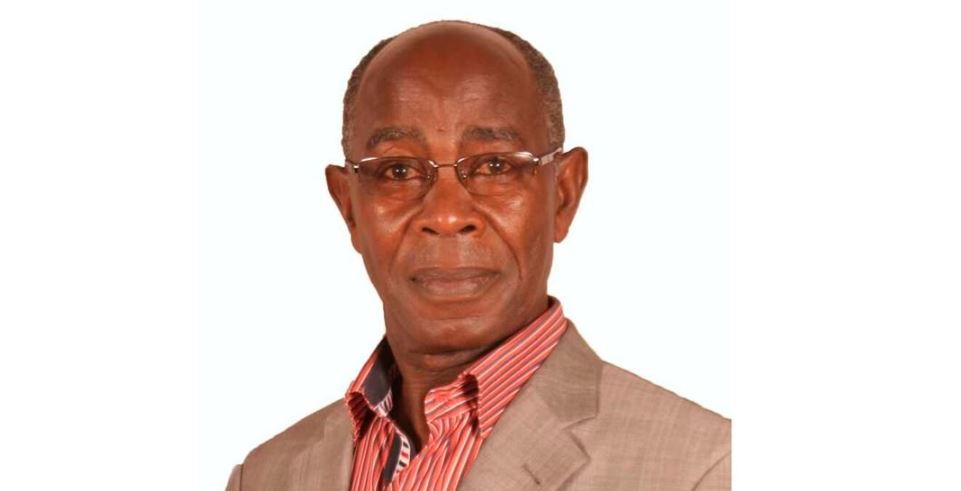 The International Federation of Social Workers (IFSW) has awarded a Kenyan social worker Sh25 million for his outstanding service to the sector locally and globally.

“The International Federation of Social Workers is pleased to announce the award of the highest honour of the Federation —the Andrew Mouravieff-Apostol Medal — to Charles Mbugua and the Council of International Fellowship,’’ Dr Truell said.

“He has been the IFSW and social work representative to the United Nations Habitat (based in Nairobi) for many years and has taken part in the development of the global strategy on sustainable urbanisation,’’ IFSW said.

The award-winning social worker said the award is a big motivation to other social workers both locally and globally in their quest to address humanitarian issues, especially among vulnerable communities.

“The sentimental value of the award is elating and is a big honour to Africa and welfare champions in the region,” said Mbugua.

Glovo Rider Hits Lavington Client With Mobile Phone for “Taking Too Long” < Previous
How ‘Bright’ Form 4 Student Died As Police Cracked Down on Criminal Gang Next >
Recommended stories you may like: