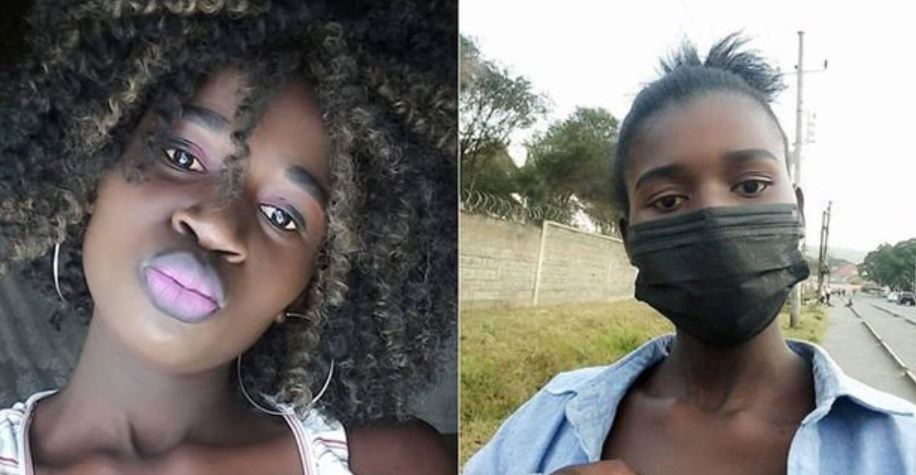 Rebecca Bulimo is demanding justice. Her foster daughter, 19-year-old Whitney Atieno, died on Sunday after she was hit by a bullet allegedly fired by the police.

The officers were conducting a crackdown on a criminal gang known as ‘Confirm’ in Nakuru town when the Form Four student at the Nakuru Central Secondary School and her friend Ruth Waithera.

Mrs Bulimo said Whitney had gone to a salon located just 10 metres from their home. She had gone to have her hair plaited in readiness for school reopening.

Bulimo said while at the salon, the girls were distracted by commotion outside and went out to find out what was going on.

“The police were outside doing their patrols. Suddenly one police officer opened fire and shot Whitney and her friend injuring them,” she was quoted as saying by the Nation.

Bulimo said that a friend called her while she was at home and informed her that her daughter had been shot.

“We took the two to hospital but unfortunately, Whitney succumbed,” she said. 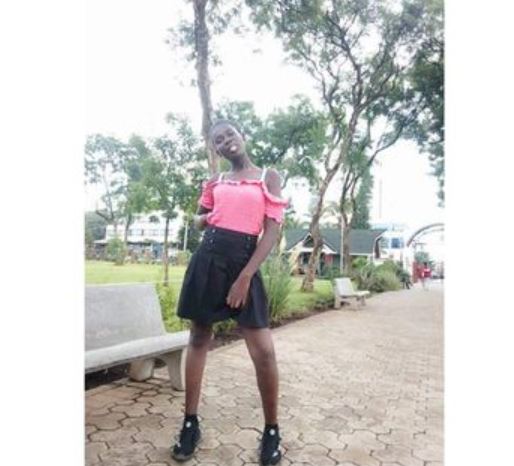 Whitney died while undergoing treatment at the Nakuru Level 5 hospital, while Ruth, 18, is still receiving treatment for serious injuries.

“She was a bright student who was always focused on her education. What we want is just justice over her death,” said Ms Bulimo.

On Monday, residents of Lake View estate in Nakuru town East took to the streets to protest the shooting of the two students, disrupting transport in several parts of Nakuru.

The irate youths demanded the transfer of the OCS, Eric Wekesa, claiming that police officers have been harassing innocent youths.

Police were yet to respond at the time of publication.