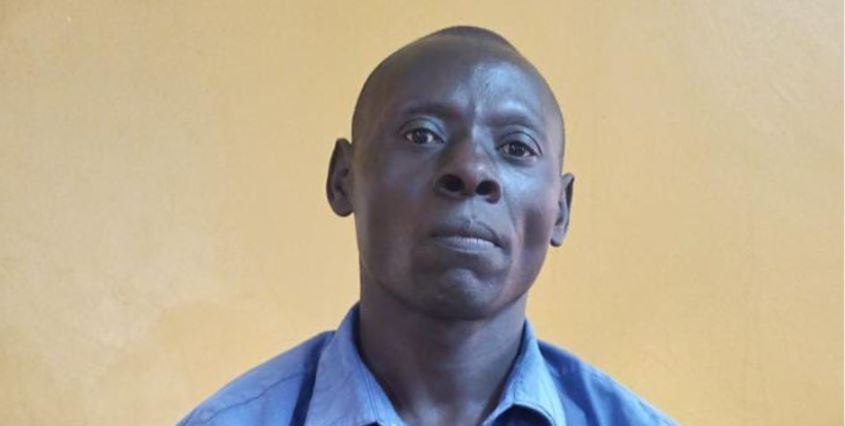 Cliphas Otieno alias Kili was found guilty of two counts of defilement and engaging in an indecent act with a child. He raped the minor at Anindo village in Awendo Sub County on the morning of November 26, 2020.

“I have considered the entire evidence on record as well as the defence raised by the accused person. For the prosecution to sustain a conviction, the age of the minor has to be proven as well as, penetration and whether the accused person was the perpetrator,” Langat noted.

The magistrate said the age assessment confirmed the victim was a minor aged 10 years.

A medical examination conducted at Awendo Sub County where the minor war rushed to also confirmed she had been defiled.

“The court established that the victim was crawling on the ground at the time of being rescued after sustaining serious injuries that made her unable to walk,” Langat further said.

The minor also positively identified the suspect as a next-door neighbor.

In mitigation, the pedophile pleaded for a reduction of the sentence saying he has been on remand for nearly two years and has a young family he left behind.

But Magistrate Langat said he doesn’t deserve mercy for ruining the life of an innocent child.

“I have considered all the facts raised but the accused person being an adult of sound mind took advantage of the minor and stole her innocence. This child will live the rest of her life in trauma she underwent in the hands of the accused,” Langat observed.

“In the view of the aforementioned, I find that the accused person does not deserve any mercy given the grave offence he committed to this innocent child. I, therefore, sentence the accused to serve life imprisonment. He, however, has 14 days to appeal,” the magistrate ruled.